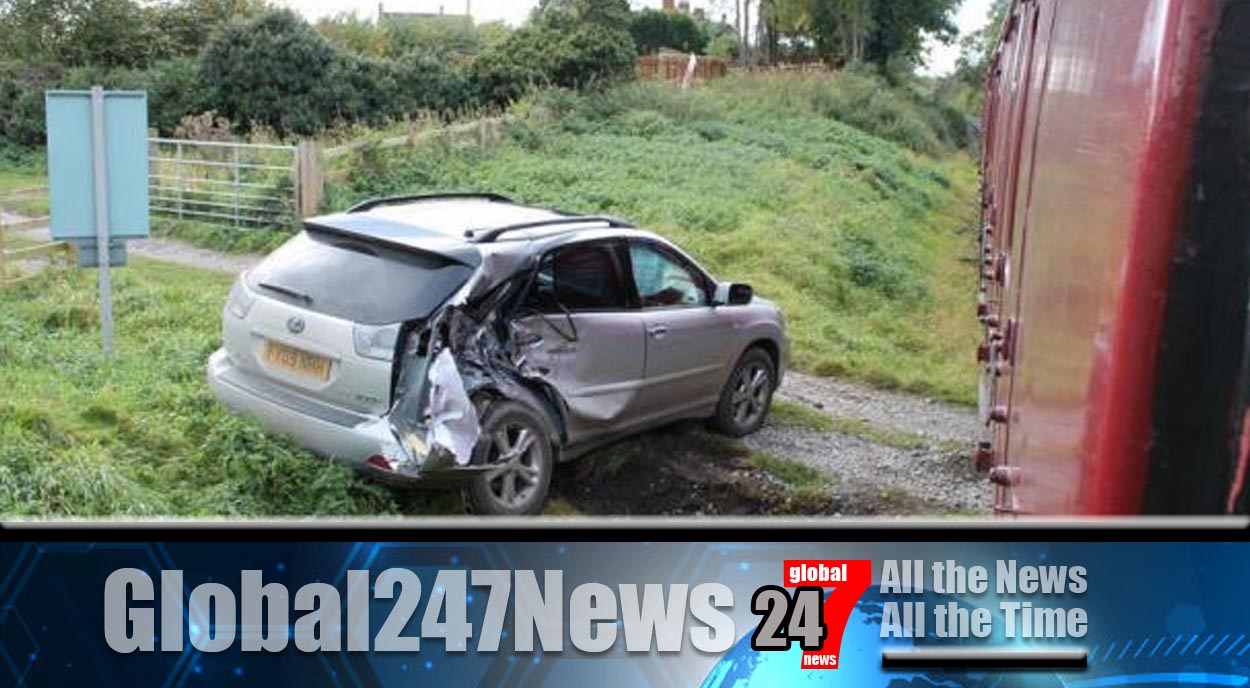 There has been major disruption to services after a train hit a car at a level crossing.

Car hit by train at level crossing causes chaos. The incident happened at Rossington Level Crossing in Doncaster just after 8pm on Sunday. British Transport Police (BTP) attended the scene however they said the car was only clipped by the train and there were no reported injuries. The BTP said in a statement “Officers were called to Rossington Level Crossing in Doncaster at 8.07pm this evening following reports that a train had hit a car.

Thankfully, the vehicle was only clipped by the train and nobody is believed to have sustained any injuries. Officers and paramedics remain at the scene. Inquiries into the circumstances of the incident are ongoing.”

Rail operators said there have been cancellations and delays due to the incident. London North Eastern Railway (LNER) urged people not to travel and told customers tickets dated on Sunday will be valid for travel on Monday.

Whilst they attend the incident, all lines will be closed. A limited number of LNER trains will be able to divert via Gainsborough. These trains will not be able to call at Retford. Major disruption is expected to trains until the end of service.”