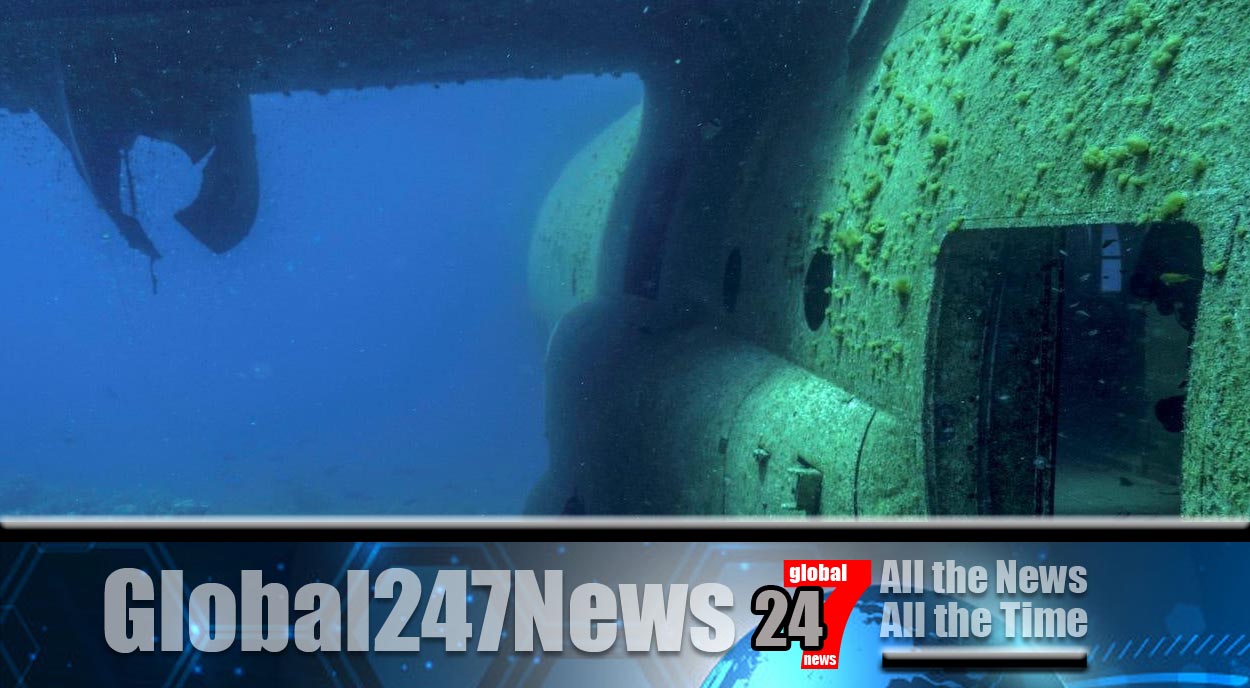 A small aircraft has been discovered at the bottom of a lake in California.

USA: Workers find plane at bottom of Californian lake. Workers saw it as they were testing their surveying equipment. The wreckage, at the bottom of Folsom Lake, is thought to be the remains of a aircraft that crashed in 1965 and could now possibly solve a 56-year-old mystery.

Jeff Riley, an environmental technician from Seafloor Systems, a surveying company that specializes in mapping marine areas, said that the plane is covered in silt and 160 feet below the surface of the lake. Although the plane is still to be identified reports say that an aircraft crashed around that area in 1965 after a mid-air collision with another plane.

It was carrying four passengers at the time according to reports. Pilot Ford Marshall, 50, his brother, James Marshall, 51,  Helen Gotcher and Glen Emick, a 15-year-old local high school football player.

None survived the crash that happened at 3,000 feet. At the time an eyewitness said it “fell like a rock” from the sky. Only the body of Ford Marshall the pilot was ever recovered. The other plane involved in the incident managed to carry on and land safely at what is now Sacramento Executive Airport.