Texan tourist in Florida charged over attack on Asian family 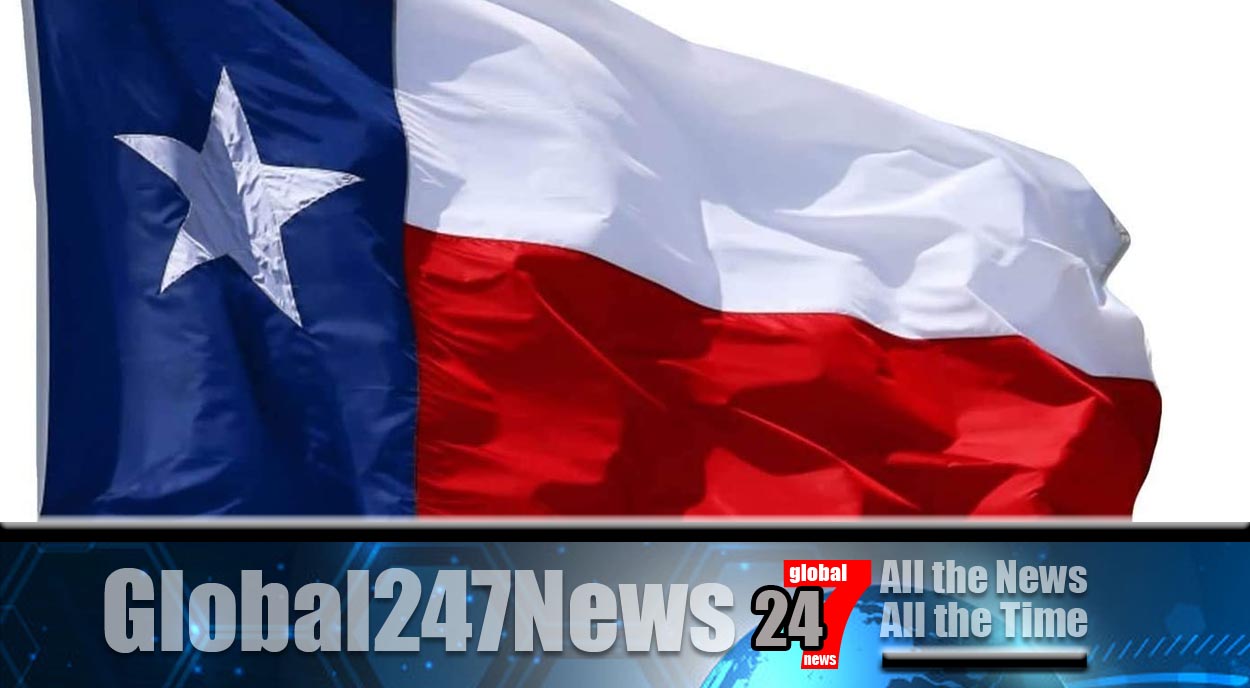 According to local authorities a Texas man has been charged with hate crimes.

Texan tourist in Florida charged over attack on Asian family. It comes after he attacked and harassed an Asian family while holidaying in Florida. The family were petting the dogs of Wade Ashton, 54, which apparently enraged him. He told them to “go back to where you came from”. A row broke out between Ashton and a woman. Believed to be the mother of the family. It ended with him repeatedly punching her husband.

An Okaloosa County Sheriff’s Office statement said. “The woman’s husband says they were all initially separated by about 25 feet during the verbal argument- But Ashton ran around the park railings and began punching him repeatedly.”

According to local police an onlooker pulled them apart. And the argument ended when the husband pulled out a gun that he carried for protection. A report from the United Nations said that hate crimes are on the up.

It read “Racially motivated violence and other incidents against Asian-Americans have reached an alarming level across the United States since the outbreak of COVID19.

Chinese Americans and other Asian-Americans, including Korean, Japanese, Vietnamese, Filipino, and Burmese descent, among others, have been subject to racist, xenophobic attacks.”

President Biden has now bought a bill in that is set to stop attacks on people of Asian heritage. The campaign has been led by Democratic congresswomen Grace Meng and Judy Chu. Grace Meng said “Asian Americans have been screaming out for help. And the House and Senate and President Biden have clearly heard our pleas.”