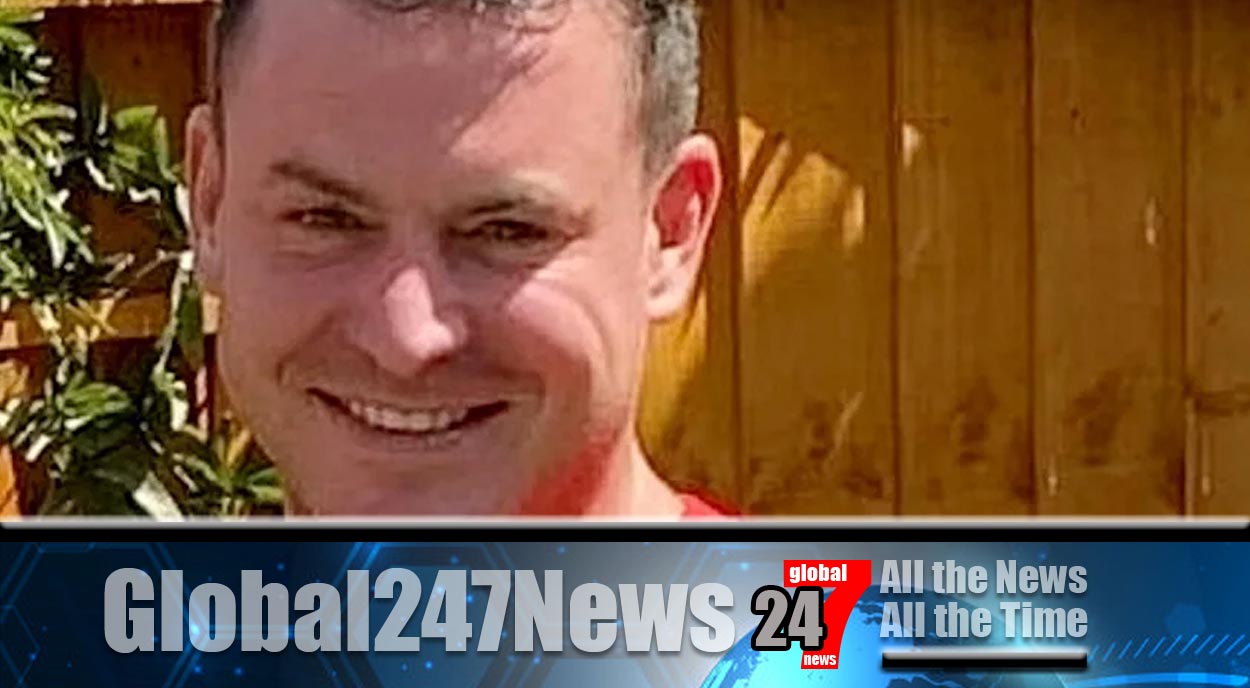 A 14-year-old boy has been jailed for the attack on a man to steal his Rolex watch.

Teenage Rolex Robber Jailed for Murder. He was found guilty of manslaughter along with four other people. Steven McMyler, 34, and a father-of-two, was kicked to death in the grounds of Wigan parish church in the early evening of 6 August last year.

The jury at Manchester Crown Court were told how the 14-year0old struck Mr McMyler over the head with a bottle while the group demanded cash. The trial heard how Mr McMyler was left unconscious and would of taken only minutes to die. He could not be saved despite the efforts of passers-by and paramedics who performed CPR on him. Five suspects were charged with murder after an investigation by Greater Manchester Police.

The court heard that the boy was one of three people recruited by Lewis Peake, 30, and Michael Wilson, 20, to carry out the ‘cowardly’ attack. Peake, Wilson, and the two teenagers were found guilty in May of manslaughter and conspiracy to rob. Peake was sentenced to 13 years in jail, Wilson was sentenced to nine years.

The 14-year-old boy received a six year prison sentence for his part in the attack. Detective Sergeant Heidi Cullum spoke after sentencing to say “Our endeavor from day one of this investigation was to get some justice for Steven’s family and friends after he was so tragically taken away from them.

On that evening last August, Lewis Peake, Michael Wilson and the two teenage boys, embarked on what was ultimately a fatal plot to rob Steven of his watch – when what they actually ended up doing was robbing him and his loved ones of his life.

Their cowardly actions and subsequent denial of their roles in this killing means that there is great satisfaction for the investigation team that these four are now behind bars. No sentence could ever be enough for Steven’s family, who have been subjected to their own life sentence, and they now must prepare to relive the trauma once again for the final trial of the fifth defendant later in the year.

They have remained admirably strong throughout this case and my thoughts, and the thoughts of all the investigation team, remain with them today.”