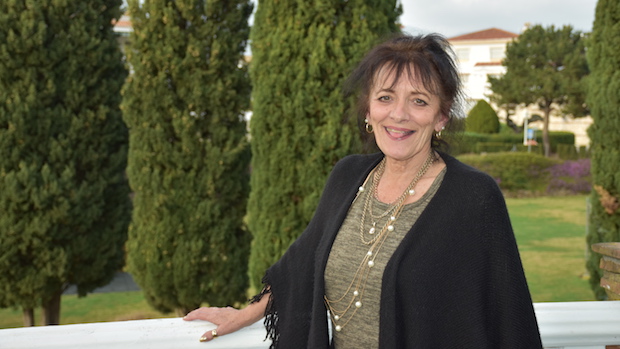 Expat legend in Spain Anne Hernández awarded MBE from her Majesty the Queen.

Anne Hernández is a retired university lecturer and moved to Spain over 30 years ago.

Based in Andalucía, Anne spearheaded the formation of Brexpats in Spain and is known by nearly every ex-pat in Spain.

As its President, Anne has worked tirelessly to inform UK nationals of their EU exit rights and responsibilities.

On top of that, she has constantly had, due to misinformation printed in Spain’s Free Newspapers, to ensure the correct information was received to British nationals living in Spain.

As Brexit was to affect so many lives of British Nationals living in Spain, Anne was the rock who ensured that everybody obtained the correct information whilst having to battle the many myths written by the English owned press across Spain’s Costa Blanca and Costa del Sol. 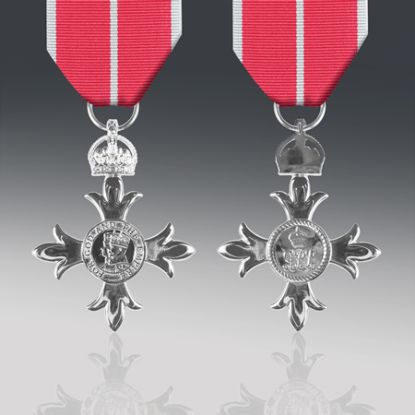 This was summed up by the British Ambassador Hugh Elliot in Madrid, who said:

“Anne has given freely and selflessly of her time, actively and practically supporting UK nationals, the Embassy, and the Spanish authorities. As the driving force behind Brexpats in Spain, Anne has brought together a body of trusted experts to provide free and accurate information to members, ensuring UK nationals are aware of their rights and take the necessary actions to protect them. Her work has had an indisputably positive effect on the lives of so many UK nationals living in Spain.”

More locally on Spain’s Costa del Sol, British ex-pats are saying how well deserved the prestigious award from the Queen is well deserved.

One of those, Chris Bradberry, told Global247news this morning from his Fuengirola home:

“She has been a rock to so many of us, and at times she has really had to battle to get us the correct information.

“It’s got heated at times on the likes of social media as she battled the local press owners here to ensure the fake news was quashed and that we obtained the correct information.

“I’m so pleased for her; she was really up against it at times”, he said.