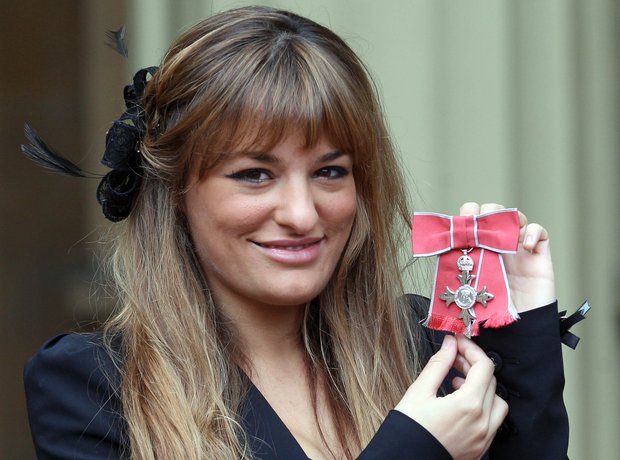 Anti-establishment campaigner says Brit’s in Spain should no longer be on the Queen’s honours list, especially after Brexit.

Whilst initially the names went unnoticed in the UK on the long list of names announced, a furore of criticism developed after Global247news published an article that praised the outstanding work by the ex-pats.

Once the fact it was highlighted that Brit’s in Spain had received awards and the fact it appeared they were awarded for their efforts over Brexit, our newsdesk was inundated with complaints from Brits living in the UK.

The most negative feedback amongst the numerous complaints that covered the majority of points of the complainers came from Welshman Steven Thomas, a notorious anti-establishment campaigner.

‘It’s bad enough they give them out these days to any old Tom, Dick or Harry in the UK, but to hand them out to Brits who have made Spain their home, especially after Brexit, is farcical.

‘Look how long that Woman you reported on, she’s been living there for over 30 years and even has a Spanish surname for God’s sake – She’s hardly British, is she!

‘ They apparently have been given awards for their work in regards to Brexit, that’s a complete joke in itself, there was a reason why the British Government never gave them a vote in the first place, they are basically Spanish in all but a passport, they have deserted the UK for their own personal reasons, hey I have no issue in that, but that should mean like the Brexit voting they should be exempt from British awards which are meant to be for British citizens and the good work they do for others here in the UK.

‘What’s even more annoying they received these awards for their services fighting Brexit, something as proven the majority wanted to leave the EU in the UK, they were just trying to look after their self-interests, that’s all, that’s the truth of the matter, they should never be awarded for this in any instance’ he stormed.

When it was pointed out to Thomas, they had provided good work informing ex-pats of the correct Brexit information; he didn’t again agree, saying:

‘So what? – you are telling me that they couldn’t watch the news from Spain, the same news we all watch; it’s the year 2021, you know, a world with mass communication options, you’re trying to tell me that they only have Spanish TV, do they heck, they all have illegal IPTV streams, we all know that.

‘Look, all these people chose to leave the UK, and after Brexit, they should have fewer rights than ever now they have chosen to become Spanish residents legally, and we the UK should not be dishing out awards to what are basically foreigners, especially now after departing the EU.

‘ Looking from the outside, it looks like the British Embassy has put them forward, for what being busybodies?

‘You can just picture them in your mind, can’t you, constantly on the phone to the Embassy over every Brexit point, but it’s even more embarrassing that the so-called Ambassador has probably put them forward; he looks a wet fish.

‘It’s all a farce and a decoy by the British Embassy to appease these busybodies after the vote and departure of the UK went against them – Typical of the establishment really’, he finished.

Despite the volume of complaints, Kathleen Ridley from Talbot Green came forward to say, ‘I think it’s lovely the Queen thinks of everyone whether they live here or not, people need to get a grip, it’s a simple award for people doing good, my advice, enjoy your awards and ignore the moaners who have nothing better to do in the rain.’