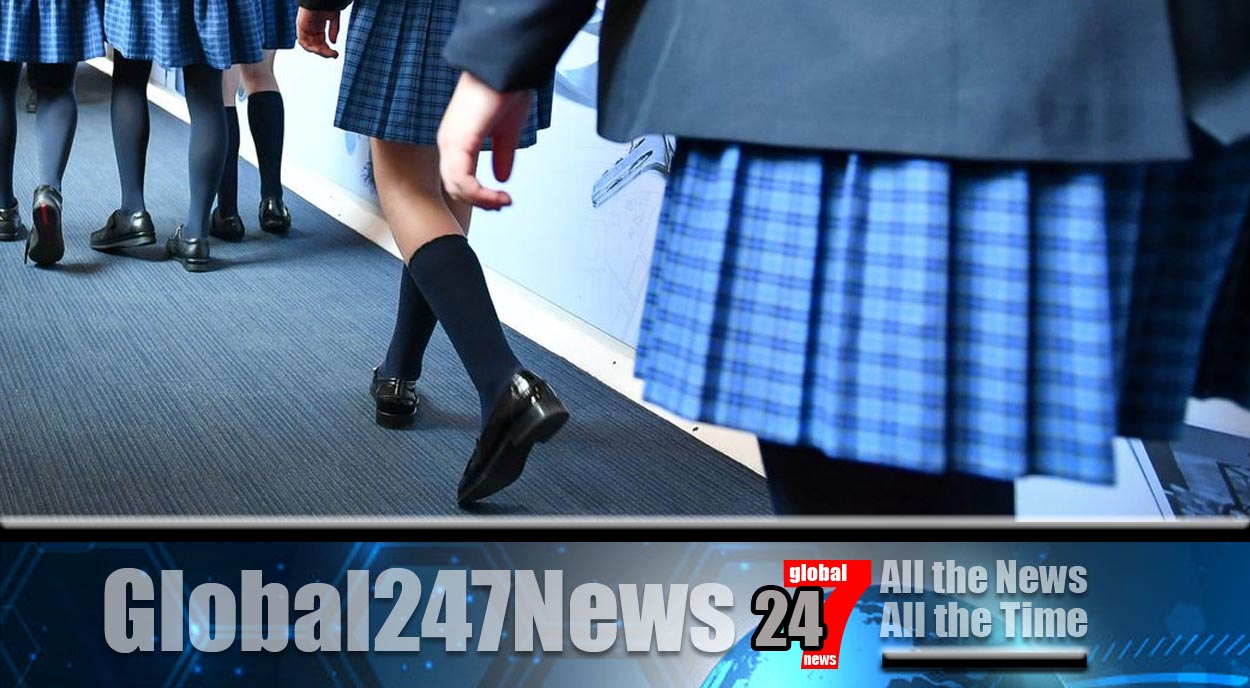 A headmaster has banned skirts after ruling some were “inappropriately short”.

Welsh headmaster bans skirts for being “inappropriate”. When girls return next term to the school in Caerphilly, Wales, they will not be allowed to wear skirts as part of their uniform. They will instead be given the choice of tailored shorts or trousers. The headmaster of St Martins School, Lee Jarvis, has sent parents an email outlining the problem that some of the skirts were “extremely revealing” and stating that he had received complaints from staff members and the general public.

The email said “Over the last couple of years our school community has had concerns over the length of some learners’ skirts. Staff and learners are included in this and members of the public have frequently contacted the school to complain about what they regard as highly inappropriate and far too revealing attire for the workplace.

Despite us attempting to educate learners as to appropriate school wear and issuing school badged skirts of an appropriate length we have not been effective in ensuring that learners adhere to appropriate workplace attire.” Many parents are complaining that the ban should not be across the whole school and that new trousers or shorts will cost them money they cannot afford.

One mother, who wished to remain anonymous, said “I disagree with this. It should be addressed per child and not penalise the whole school.”

Another mother said “My daughter is not happy and doesn’t want to wear tailored school trousers. I think it’s unfair. Don’t they have other things to worry about?” Mr Jarvis refused to comment further on the new ruling.