Two in hospital as monkeypox outbreak detected in Wales

Jun 11, 2021 Two in hospital as monkeypox outbreak detected in Wales 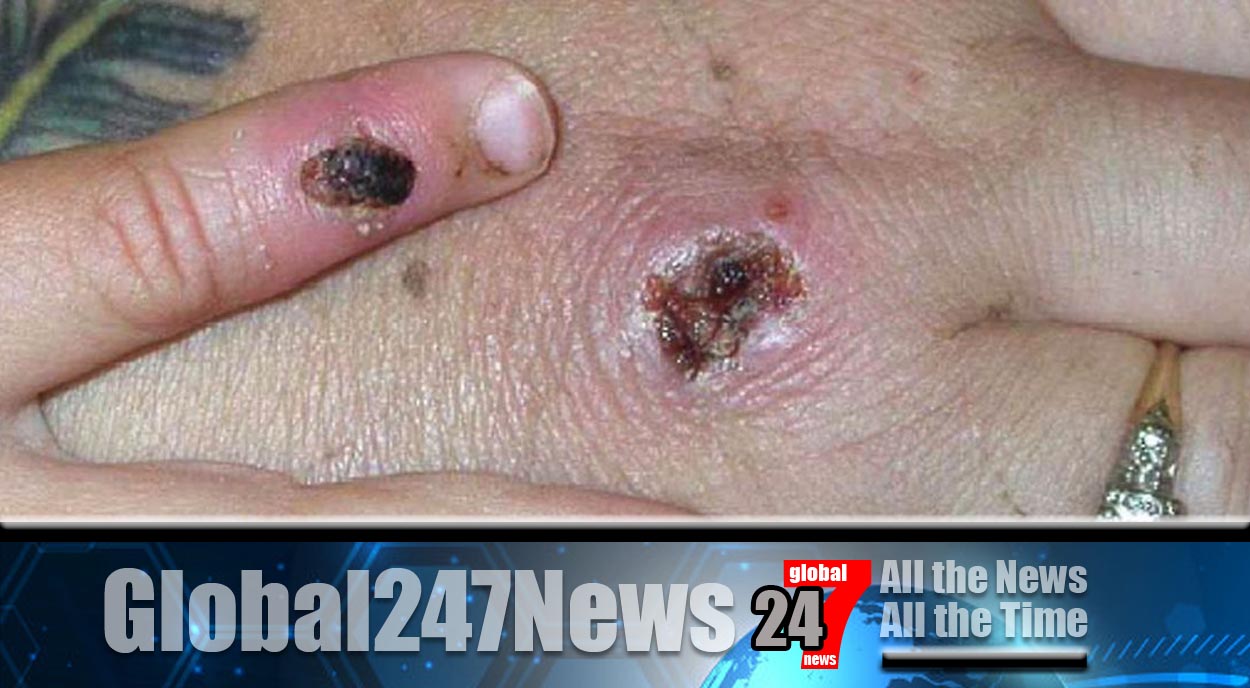 Health Secretary Matt Hancock confirmed that a monkeypox outbreak has been detected in Wales.

Two in hospital as monkeypox outbreak detected in Wales. He revealed the information while talking to MP’s regarding the handling of the COVID pandemic by the Government. During the meeting he said “As health secretary, you’re dealing with these sorts of outbreaks all of the time.

I’m currently dealing with a monkeypox outbreak and cases of drug resistant TB, and that is absolutely standard. And the lack of that capability at the start meant the options that we had were fewer.”

Although it sounds ominous monkeypoz does not transmit easily from person to person so the threat is said to be low. It is alleged that the first case was bought in from a person travelling back from abroad who then passed it to a family member. One person is still in hospital while the other has been released.

In December 2019 a person was diagnosed with the disease after it was thought they contracted it in Nigeria. The World Health Organisation (WHO) say that monkeypox is similar to smallpox but less deadly.

Smallpox was seen off in 1980 in the UK. It is prevalent in Africa where most cases resolve themselves without treatment and the sufferer makes a full recovery.

Symptoms include a fever, headache, muscle aches, backache, swollen lymph nodes, chills and exhaustion. Some sufferers have a rash that can spread across the body. It is hard to contract from humans and most cases are spread by animals.