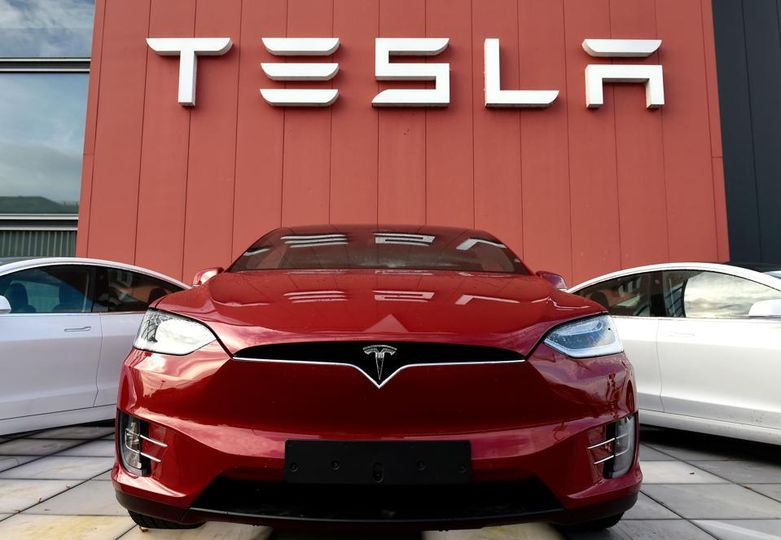 GLOBAL car giant Tesla has been fined after the company failed to name a driver alleged to have been guilty of committing a road traffic offence.

The company was punished at Cwmbran Magistrates’ Court following an incident in Gwent in August 2020.
Tesla Motors Ltd, of Horton Road, West Drayton, London, admitted failing to give information relating to the identification of the driver of a Tesla Model S alleged to have been guilty of an offence.
The firm was fined £666 and ordered to pay £90 and a £67 surcharge.
Tesla, which controversial businessman Elon Musk runs, was given until June 30 to hand over the total amount of £823.
Advertisement