Swansea Kidnapper Craig Sampson thrown back in Jail by judge 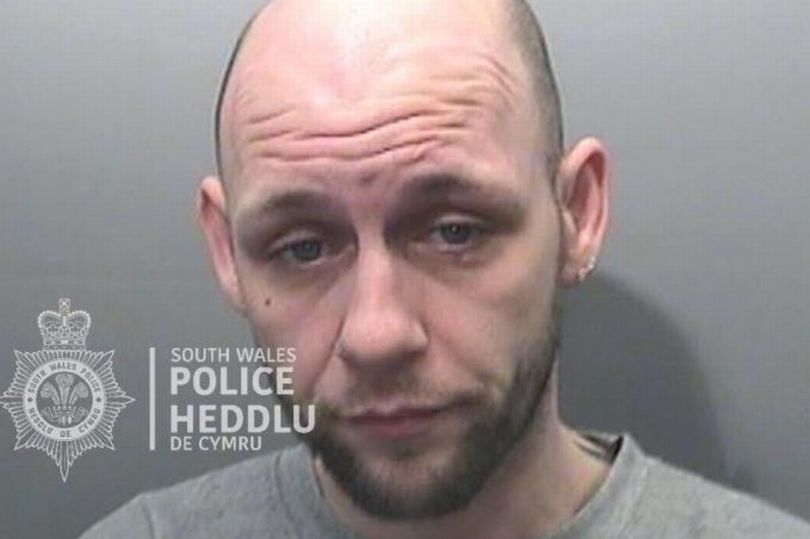 Woman kidnapped and threatened with a screwdriver while daughter listened helplessly over the phone.

Kidnapper Craig Sampson, 40, had only been out of prison for a matter of months when he carjacked his victim.
The judge said in his view; the defendant could properly be classed as a dangerous offender under the meaning of the legislation. As such, an extended sentence was necessary to protect the public.
Sampson was made the subject of a 13-year extended sentence comprising eight years in prison, followed by an extended five-year licence period.
He must serve two-thirds of the custodial element of the sentence before he can apply for release, but it will be for the Parole Board to decide to release him.
Advertisement