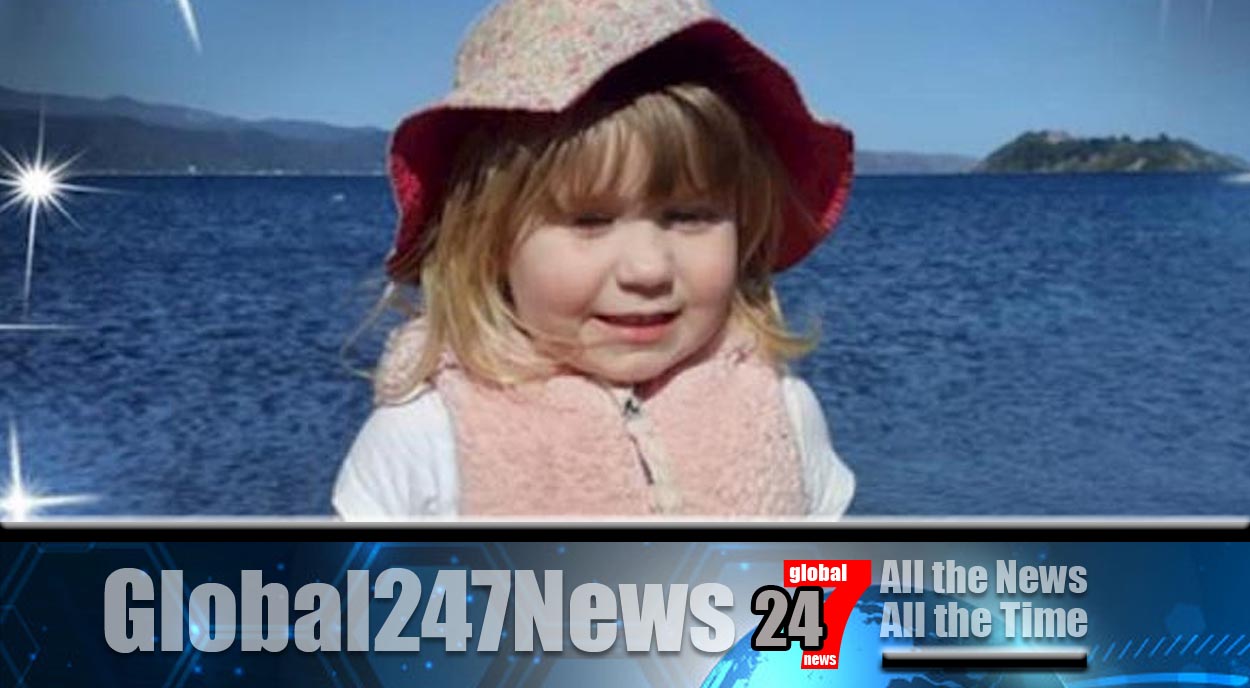 Coroners have ruled a 3-year-old girl died from a “freak accident”.

NEW ZEALAND: Coroners rule 3-year-old girl died in “freak accident” after father fell on her. Her father fell from playground equipment and landed directly on top of her. Robert Pennington-Foley had taken his daughter, Amberlie, to the playground in Upper Hutt, a city near Wellington, on 27th August last year. She had been playing with Robert, who emigrated from the UK to New Zealand in 2011, at the park when the tragic accident happened.

They had been on the Supernova, a rotating plastic ring suspended off the ground, when Robert fell off, a coroners report claimed. As a result of the impact little Amberlie suffered severe head and neck injuries and a brain and spinal cord injury. The coroner reported that Mr Pennington-Foley had started to lose his balance and tried to jump off the spinning ring.

As he did so he landed with all his weight on top of his daughter. The report read “When Mr Foley got up from the ground, he saw Amberlie get off the seating platform. She was standing, but was very wobbly.” Her nose was bleeding and she had blood on her top. Mr Pennington-Foley decided to take her to a medical center close by.

However when the pair arrived at the clinic Amberlie was pale and unresponsive. An ambulance was called to rush her to hospital but she did not survive. In conclusion the coroner stated “Her death was a tragic accident in the true sense of the word.

I would not be surprised to learn that many other parents had previously operated the Supernova in a similar manner without serious incident. It would have been difficult to foresee that such harm could come to Amberlie while playing on this piece of equipment.”