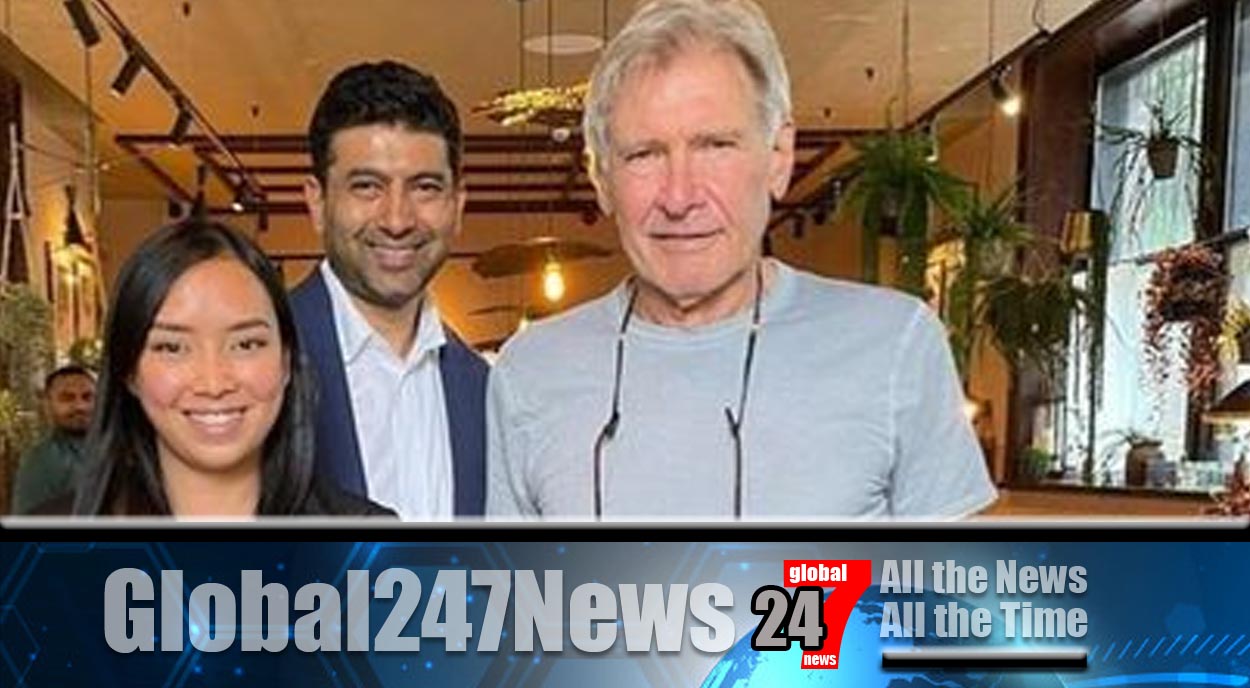 Residents in North Shields were star-struck on Tuesday.

Harrison Ford spotted in North Shields restaurant. They were shocked when Harrison Ford turned up for lunch in a local restaurant. He is currently filming in the north of England for the fifth Indiana Jones film. On Tuesday he was spotted at The Ship’s Cat having lunch.

The general manager, Connor Graham, told reports that it is “exactly the type of customer we want”. He went on to say “Everyone was a bit star-struck. He was really nice to all the staff, down to earth and friendly. But we didn’t want to interrupt him when he was just having a meal. I couldn’t think of anything worse than being mobbed wherever you went.”

A customer who lives nearby, Alex Liddell, said “You do not expect to see a Hollywood star at the fish quay in North Shields.” She added “It was really quite exciting. He looked like he was enjoying himself but I don’t think he wanted any attention.”

Ford, who is now 78, will star alongside Phoebe Waller-Bridge and Mads Mikkelsen in the fifth Indiana Jones movie, which is yet to be given a name. The film is due for release on the 28th July 2022.