Woman who had baby with teenager denies sexual abuse claims 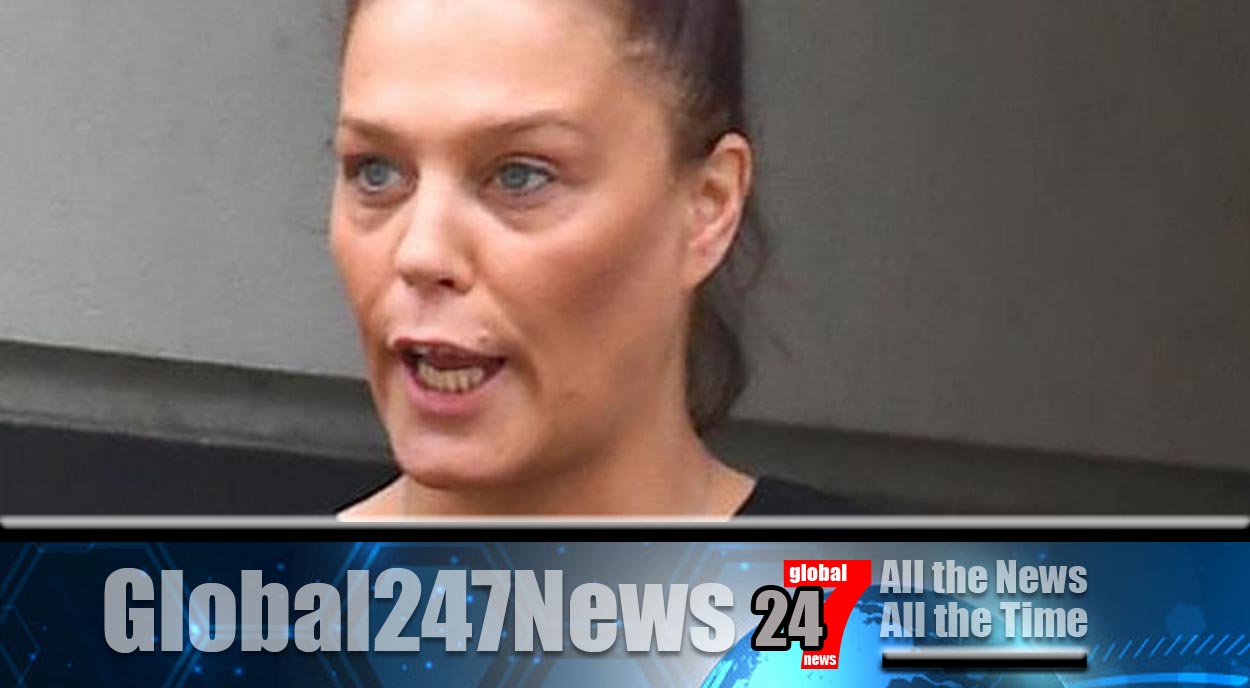 A woman who had a baby with a teenage boy has denied claims of sexual abuse.

Woman who had baby with teenager denies sexual abuse claims. She is accused of abusing him on a golf course and in her bed. Sarah Campbell, 39, is facing 15 charges of sexual offenses with two teenage boys between 2016 and 2018.

At Liverpool Crown Court on Wednesday afternoon she cried as she denied all the charges. One of the charges stated that she conceived her daughter after having sex on a golf course.

Judge Louise Brandon set a trial for 9 May next year and it is expected to last four to five days. Campbell has been remanded on conditional bail until the trial starts.