Jun 10, 2021 Siblings jailed for killing man after feeding him kebab while he slept 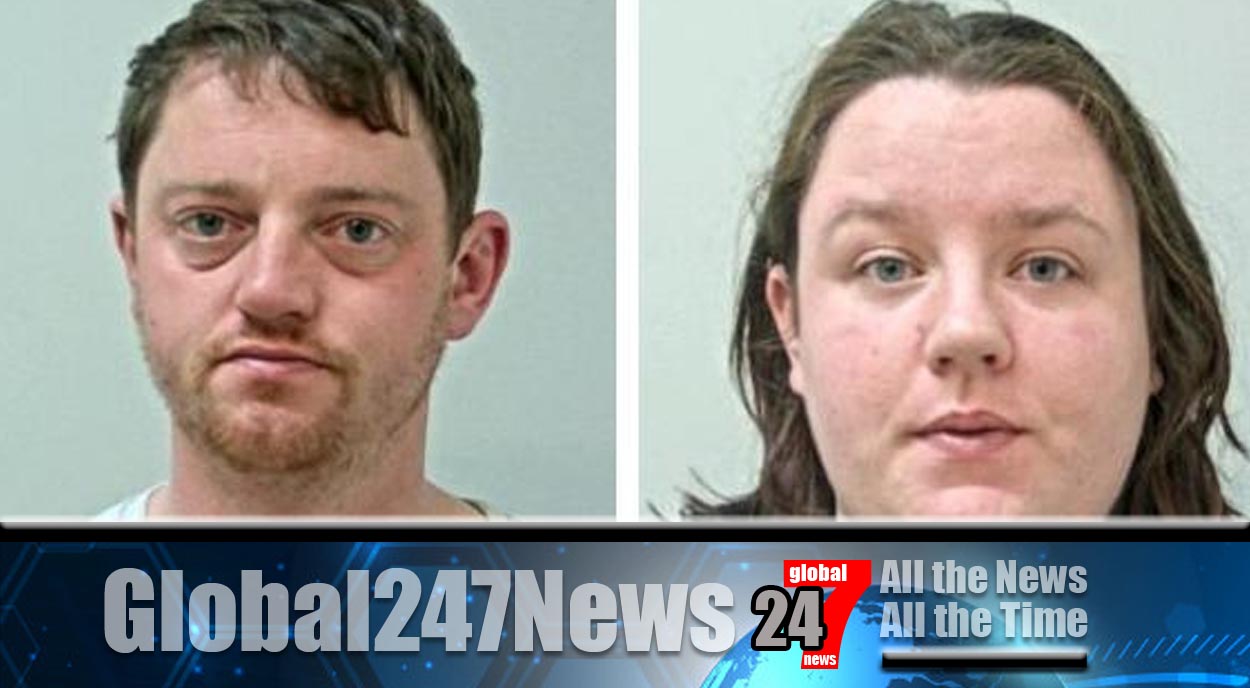 A brother and sister have been jailed for feeding a sleeping man kebab meat which killed him.

Siblings jailed for killing man after feeding him kebab while he slept. The incident happened on a train traveling to Barrow, Cumbria. The siblings, David Noble, 34, and his sister Nicole Cavin, 24, had been on a day out when they saw David Clark asleep on the train. He had boarded the train at Lancaster and was known to Noble and Cavin. Mr Clark had involuntarily vomited which woke him up, however as he tried to stand up he collapsed.

Cavin, a carer, tried to remove the kebab meat from his throat as he struggled to breathe. Paramedics who rushed to the scene took Mr Clark to hospital where he died the following day. Noble was jailed for three years and three months and Cavin was sentenced to three years in prison after both were found guilty of manslaughter.

Steve May, Detective Chief Inspector, said “This was an unusual and highly complex legal case and I commend the courage of those witnesses who came forward and provided statements and those who attended court to give evidence.

The dignity and composure of Mr Clark’s family has been exemplary throughout and I hope that they can take some comfort in the knowledge that justice has been done.

Our investigative team deserve mention for their consistent and thorough work to see this case brought to its conclusion.” Detective Sergeant Gemma Jones, the investigating officer, said “This is an incredibly tragic case and we send our heartfelt sympathies to the family of the victim David Clark. We are pleased that the case has finally been brought to a conclusion.”