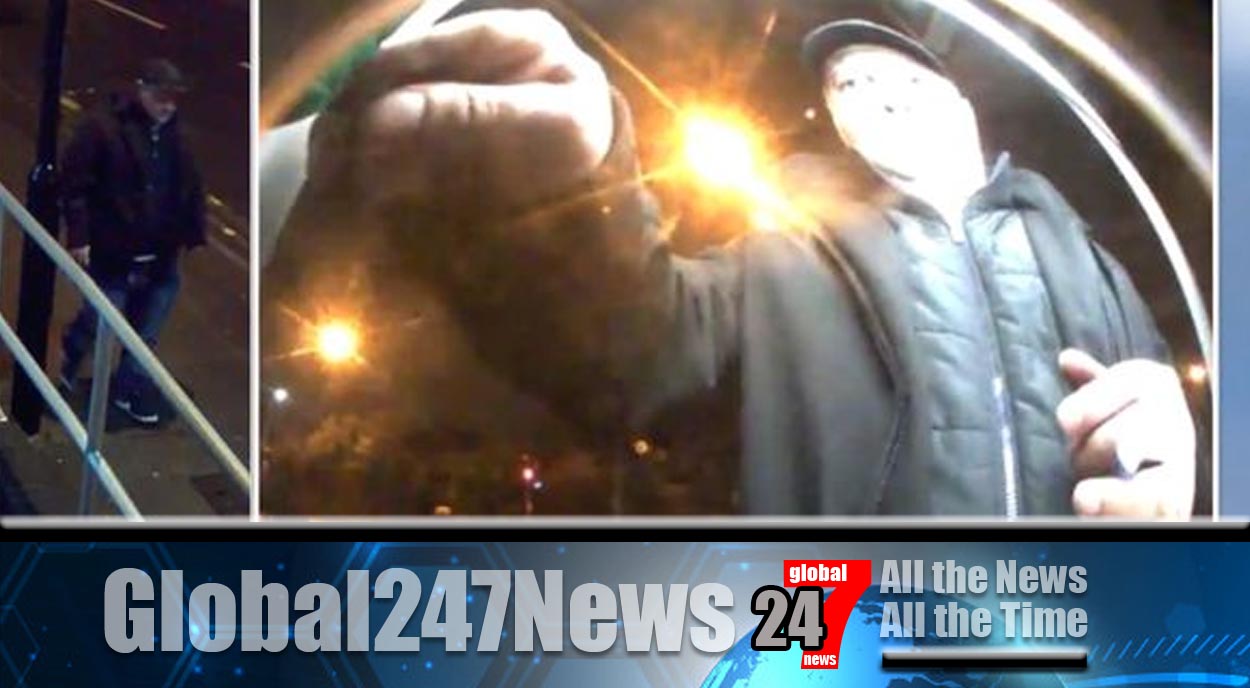 Police have revealed that a man has caused £20,000 worth of damage to cash point machines.

Police hunt for Coventry man who keeps gluing cash points shut. He has glued over 50 shut so far in the city of Coventry. The bank customer has been spotted on ATM cameras at four different building society’s across the city. He inserts glue into the card reader slot causing untold damage and disruption for other users.

A spokesman for West Midlands Police said “Can you help us trace an “elusive” cash point vandal who’s struck up to 50 times in Coventry and caused thousands of pounds worth of damage.

He’s inserted a glue-like substance into the card reader at cash points in Tile Hill Lane, Jubilee Crescent, Earlsdon Street and Holbrook Lane. It’s estimated he’s caused up to £20,000 worth of damage, plus significant disruption and inconvenience for building society customers.

We issued an appeal for information in March but have since been working with security staff at the branches and now recovered much better quality images. He’s proving somewhat of a Mr Elusive so far but we’re hopeful that with these clearer images someone will recognise him and contact us.”

In a statement a spokesperson for Coventry Building Society said We’re working very closely with West Midlands Police to identify the person involved. The affected cash points were cleaned and repaired very quickly so there was as little disruption as possible to the public.”