Florida woman attacked by alligator as she saves dog

Jun 10, 2021 Florida woman attacked by alligator as she saves dog 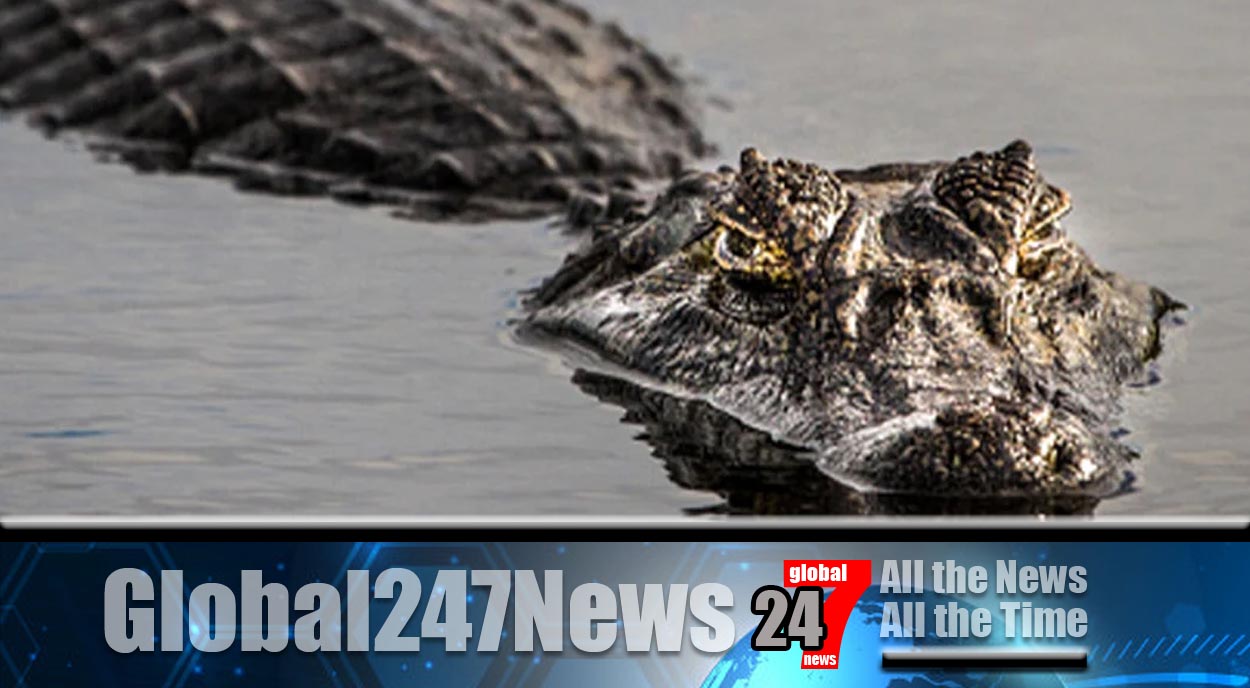 A woman has been mauled by a 7ft alligator while trying to save her dog.

Florida woman attacked by alligator as she saves dog. The alligator had the dog in it’s jaws at the time. The incident happened in Palm Harbour, west of Tampa, Florida and the woman had to be taken to hospital after the attack. The Florida Fish and Wildlife Conservation Commission confirmed that the alligator had bitten into her lower right leg.

The 43-year-old woman was strolling with her dog near a lake in the Pinella County area when the alligator struck. One eye witness, Greg Vance, told local reporters “I was walking my dog and all the sudden I looked back and I see this lady kinda falling by the lake a little bit and apparently she was walking her dog close to the edge of the lake.

It looked like the gator tried to get the dog but she grabbed the dog really quick, but in turn, she slipped down and the gator got her leg just underneath the knee, it was like one chomp and then he went back into the water. I’ve seen that same gator just kinda sitting out on the grass.

It’s a pretty big gator. Matter of fact, I’ve seen him walking a couple times so I always try to avoid being in that area, any place close to the water, because it happens.”

A spokesman for the FWC said that while it is rare for a human to be attacked by a gator it does happen. In a statement they said “Relocated alligators nearly always try to return to their capture site. In the process of returning, they can create problems for people or other alligators along the way.

If an alligator successfully returns, capturing it again would be necessary and usually more difficult the second time.” The FWC spokesman added “Florida has a healthy and stable alligator population, which is estimated at 1.3 million alligators of every size. They prefer freshwater lakes and slow-moving rivers and their associated wetlands, but they also can be found in brackish water habitats, anywhere there is standing water, an alligator might be found.”