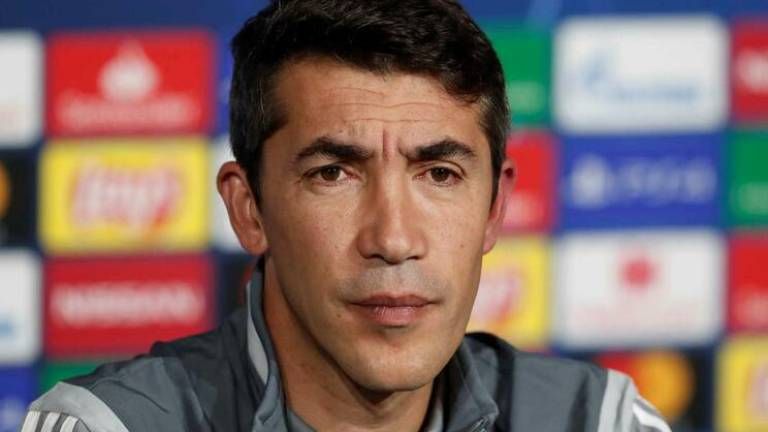 Molineux chiefs have been searching for a replacement for Espirito Santo after he decided to stand down at the end of last season having grown frustrated by the club’s transfer prospects for the new season.

The club has been looking at a number of candidates but Lage emerged as the number one candidate after owner Jeff Shi began talks with the 45-year-old last month.