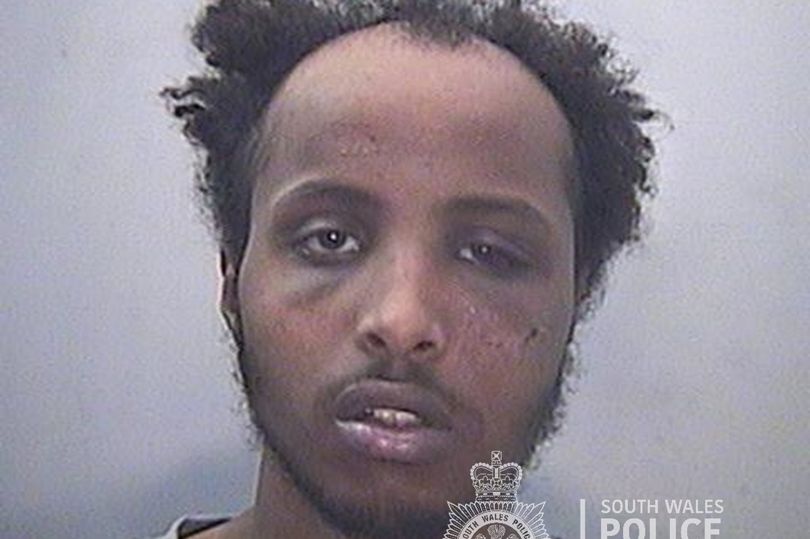 A drug runner from Wales who travelled to London to collect his supplies and then sold them on in Bridgewater & Yeovil in Somerset has been jailed after selling drugs to an undercover officer.

Yusuf Ali, now 22, would travel with a 13-year-old boy to London to collect large amounts of crack cocaine and heroin before drug supply bosses would send him to Somerset to sell on his supplies.

Ali from Canton in Cardiff was tasked with packaging the drugs and distributing them on the streets with associates and was only discovered after the 13-year-old boy called his parents for help.

A sentencing hearing at Merthyr Tydfil Crown Court also heard Ali, having been arrested and released on bail, had sold heroin to an undercover police officer in Cardiff.

In mitigation, Claire Davies said her client was still a “relatively young man” with a lack of maturity, which had been in custody since January. She also said his partner was expecting their first child, and he would miss the baby’s birth due to his incarceration.

Residents though in Canton, feel the judge was still too lenient with the sentencing.

Vince Gregory, also from Canton, told Global247news, ‘The whole of Canton knew what he was up to and he was a wrong un, he was always off to Somerset to sell his drugs, and he would often brag about his stays in Yeovil, he would go for days on end.

‘Everyone is glad he’s been banged up, and the excuses his defence in mitigation have come up with are laughable.

‘The ugly drug-dealing rat doesn’t deserve to see his newborn; the kid will probably be better off without him anyway’, he summed up.