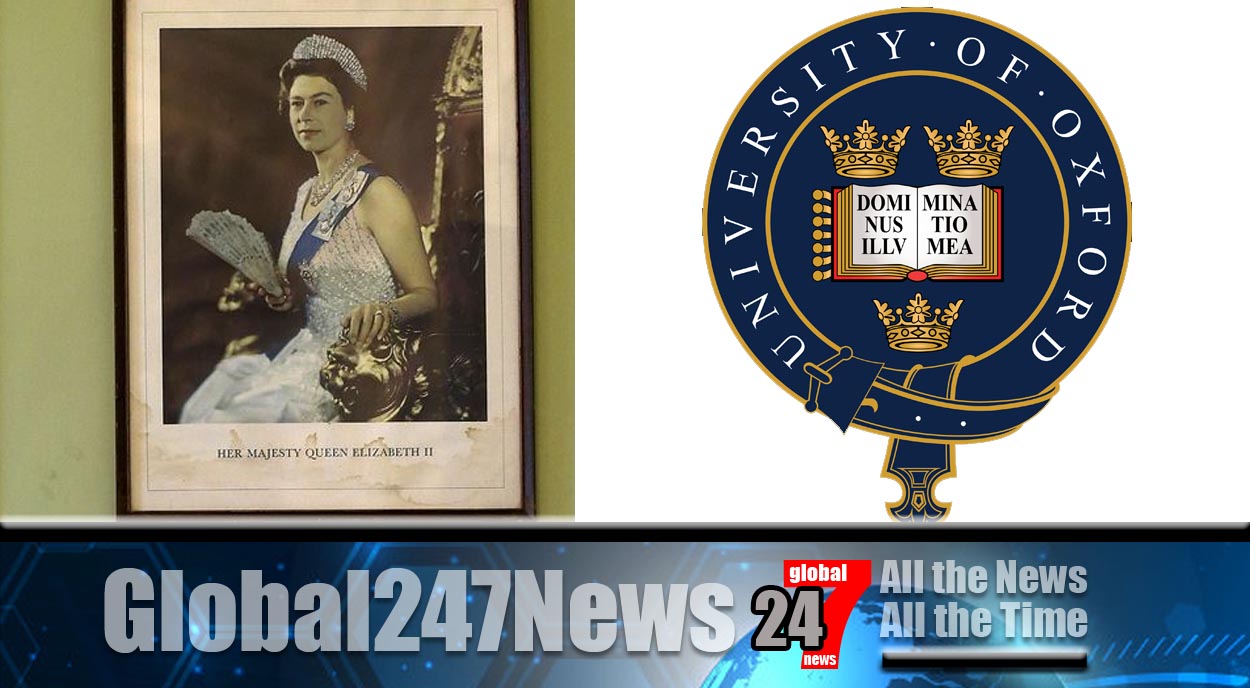 Oxford students have voted to remove a portrait of the Queen from their common room.

Oxford Students vote to remove the Queen. Education secretary Gavin Williamson has called the move “absurd”. Students at Magdalen College Oxford reached a majority vote to remove the painting. They said that the Queen represented “recent colonial history” which some people would feel “uncomfortable” with.

Mr Williamson took to social media to tweet that the Queen “has worked tirelessly to promote British values of tolerance, inclusivity and respect around the world” and condemned the decision.

He added that “Oxford University students removing a picture of the Queen is simply absurd. She is the head of state and a symbol of what is best about the UK.”

Magdalen College president Dinah Rose defended the student’s decision and said that Mr Williamson has over-reacted. She said “A few years ago, in about 2013, they bought a print of a photo of the Queen to decorate their common room.

They recently voted to take it down. Both of these decisions are their own to take, not the College’s. Magdalen strongly supports free speech and political debate, and the MCR’S right to autonomy.

Maybe they’ll vote to put it up again, maybe they won’t. Meanwhile, the photo will be safely stored. Being a student is about more than studying. It’s about exploring and debating ideas. It’s sometimes about provoking the older generation. Looks like that isn’t so hard to do these days.”