Leicester builder pulls down house after payment row with owner 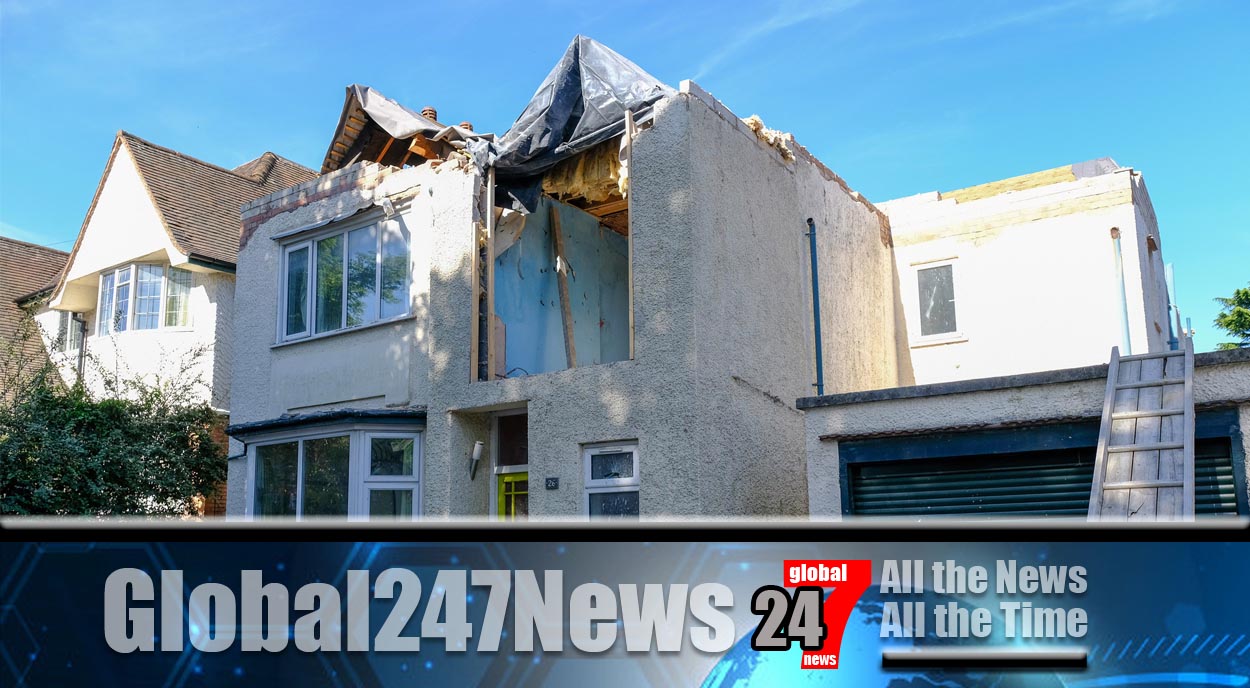 A builder has demolished a large part of a house in Leicester worth £500,000.

Leicester builder pulls down house after payment row with owner. He stands accused of ruining his own work. The builder and house owner were in a bitter dispute over payment. Nearby residents in Guildford Road, Stoneygate, were left in shock after the detached property lay in ruins.

The house was purchased last April by current owner Jay Kurji, 40, for £475,000 and is now worth half a million. In February this year he hired a local builder to carry out works on the property which included a two storey extension and the building of a large kitchen/diner to his four-bedroom home. After the renovation was completed the builder wanted £3,500 more and the pair fell out.

While Mr Kurji was on holiday on 1st June nearby residents saw the house being pulled apart by the builder. Mr Kurji, who works in IT, said “It’s a nightmare, unfortunately I picked the worst builder in Britain.

I bought the house last year and employed a builder to start work in February. We wanted lots of work doing so it could be our family home for six of us.

The work included a two-storey extension, a new roof, wiring and we wanted it to be more environmentally friendly.” He went on to say “I was on holiday 200 miles away when all the scaffolding was taken down and the house damaged.”

He has contacted police to investigate the incident. Neighbours said that a digger was used to rip large pieces of the house down, with one saying “There was scaffolding on the house and when it was taken down I did think the work might be done already and the owners might be moving in.

I was stunned when I walked past the house last week and saw that the roof had been ripped off and the new extension was just a hole in the front of the house. I feel badly for the owners, they must be absolutely gutted.”