Thousands of bodies unearthed during roadworks in Hull

Jun 8, 2021 Thousands of bodies unearthed during roadworks in Hul 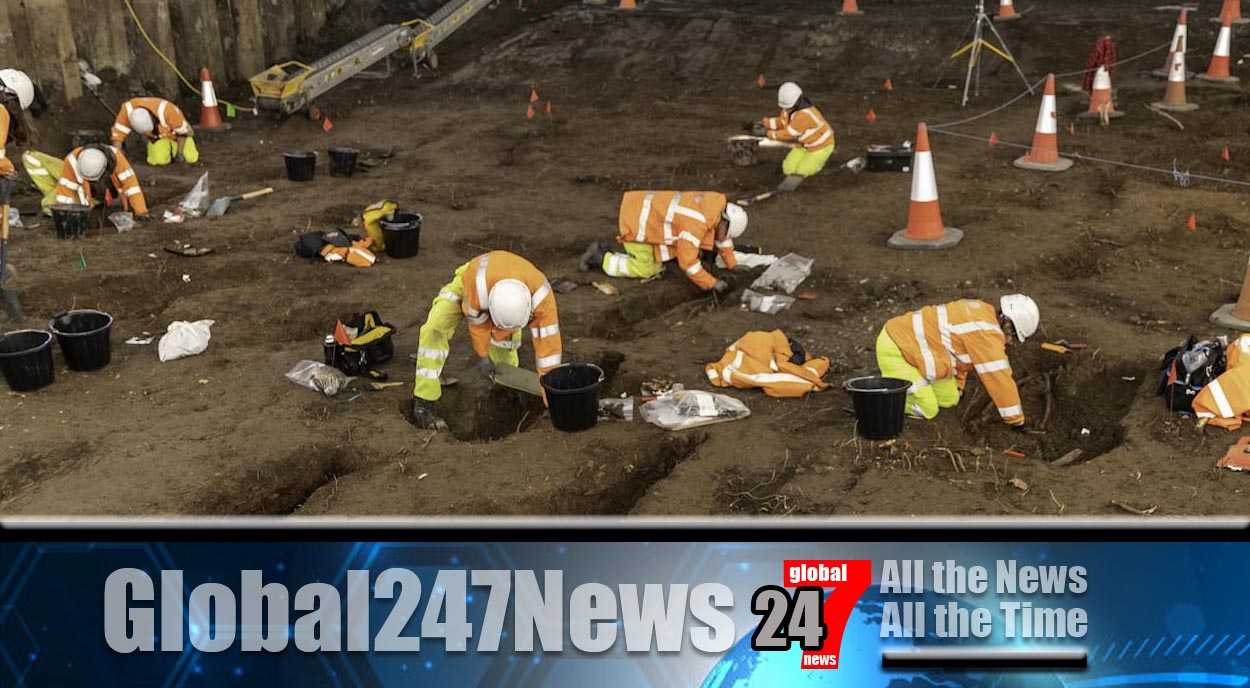 Thousands of bodies have been dug up by Highways England during roadworks.

Thousands of bodies unearthed during roadworks in Hull. They were digging up a burial ground dating back to the 1700’s during a planned £355 million road renovation project in Hull, East Yorkshire. A new underpass is being built on the A63 and it is believed that more than 9000 bodies are buried at the site. A team of 80 archaeologists have so far found thousands of skeletons from the burial ground which was highly used back in the industrial days of the 1700 and 1800’s when Hull was booming.

They have also discovered many artifacts buried such as jewellery and coins. Around one third of the bodies exhumed appear to be those of children under the age of 18. In a statement Highways England said that each skeleton is handled carefully individual bones cleand and prepared for examination. Once they have completed the roadworks the bodies will be re-buried in the same spot, which was named as the Trinity Burial Ground.

The project, which has run for 6 years, is due to finish this summer. Highways England are encouraging local people to get in touch so they can possibly find out if ancestors are buried there.

Assistant project manager, Fran Oliver, said “The quest to piece together the history of Hull has been incredible so far, revealing intriguing clues from the past.

Our archaeologists, carrying out the city’s largest-ever archaeological dig, have already found a wealth of information about the lives of society at a time when the population was rapidly expanding, as commercial and industrial activity intensified in the 18th and 19th century.” Trinity Burial Ground is situated on one of the busiest roads in Hull and this month work starts to record the footings of an 18th century jail that once stood on the site.