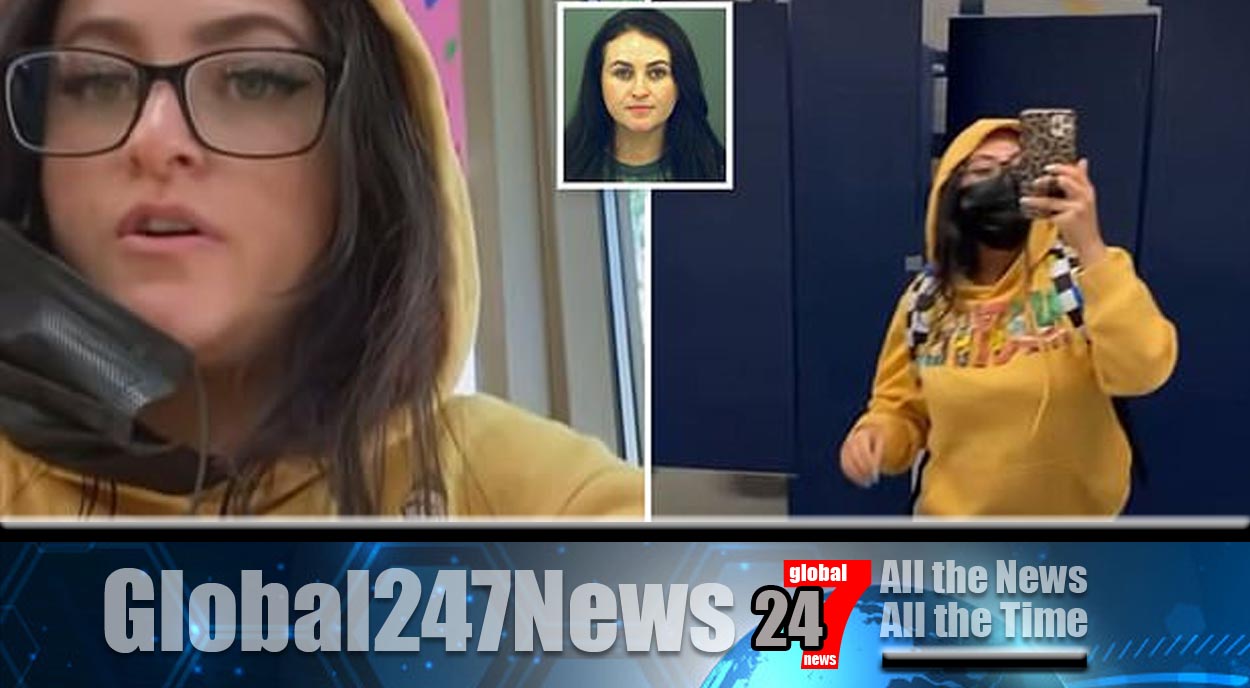 A mother from Texas has been arrested after impersonating her daughter and going to school.

Texan mother impersonates daughter at school. She attended classes for a whole day dressed as her 13-year-old daughter. She even filmed herself getting ready in school uniform and walking in to the school, San Elizario Independent School District campus. Casey Garcia, 30, claimed she did it to test the school’s security measures.

The El Paso County Sheriff’s Office arrested her on charges of criminal trespass after being alerted to the social media videos she posted. Ms Garcia, wearing a yellow hoodie, sneakers and carrying a backpack, had disguised herself as her daughter. The videos she posted to YouTube were titled “Going to school as my 13yr old daughter (Middle School edition)”.

She talks in the video, asking “Do I look like a seventh-grader? No? Cool. Awesome.” She added in the footage “I bet you anything someone else can do this… this is why I did this.

This is why I did this, whether you agree with me or not.” She was referring to testing the security of the school. On impersonating her daughter, Julie, she said “I think the deal breaker for me was actually walking in and posing as a seventh-grader.

I mean, I’m no spring chicken, but it wasn’t hard.

And I made it to all seven periods, until the last teacher, she was female, and she said, ‘Julie, can you stay after class?’ And I said absolutely. She looked at me and she said, ‘You’re not Julie.” She added “I’m telling you right now, we need better security at our schools. This is what I tried to prove.” Jeannie Meza-Chavez, the school’s superintendent, said “While there was a breach in security by an individual associated as a parent with the school…we want to assure you that our security measures are being reviewed and evaluated.”

After being released from jail on a bond Ms Garcia said “I spent the day in police custody, but my question still remains: Are our children safe in our schools, Jeannie Meza-Chavez?”