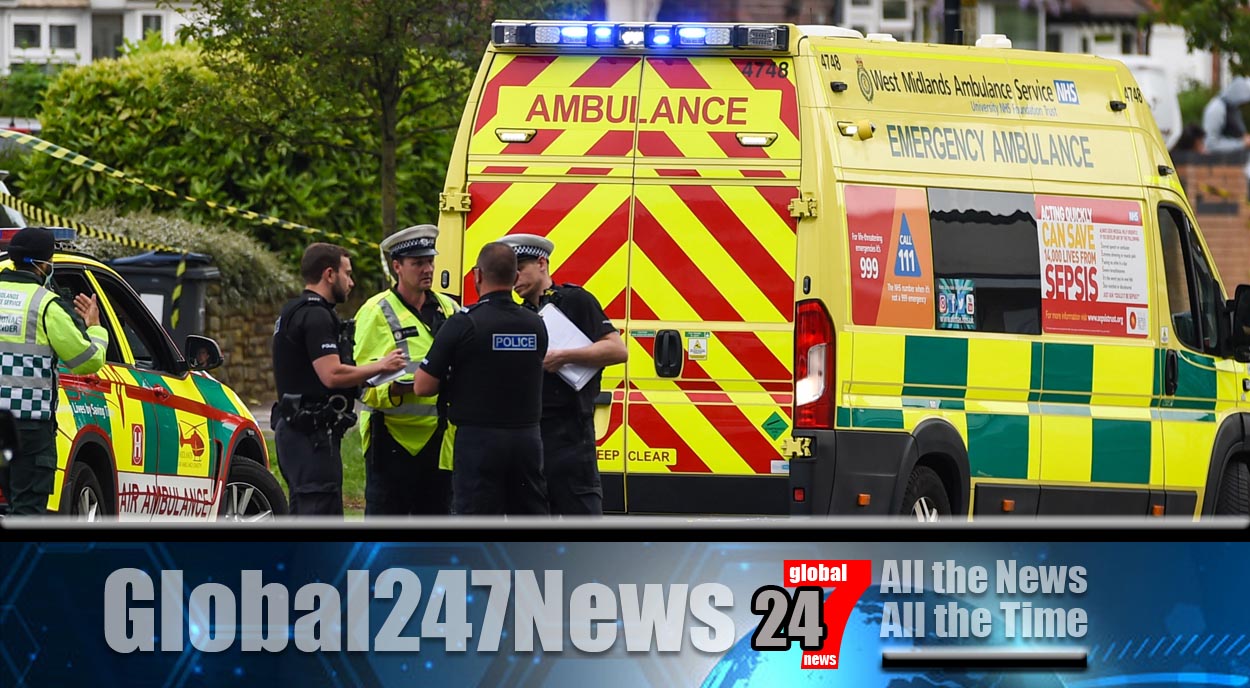 Police have named the parents who died in a motorbike accident which orphaned five children.

Parents of five orphaned children named after motorbike crash. West Midlands Police said that Mohammed Shahdab and Sheikala Razaq, both aged 39, were discovered fatally injured after the accident on Fox Hollies Road in Acocks Green near Birmingham at around 5.45pm on Saturday.
The couple were declared dead at the scene. The 47-year-old driver arrested at the time has been released on bail pending further inquiries. On Monday many people place floral tributes at the scene of the accident. One read “May you both rest in eternal peace. A tragic end to your beautiful lives. Bless you both.”
Another said “Although we are far away we will hold you close in our thoughts and in our hearts. You will be missed but never forgotten. You have captured a place in our hearts.” The circumstances surrounding the accident remain unclear and police wish to secure any footage from CCTV that may have captured the horrific incident. They are urging anyone with information to come forward.
Advertisement