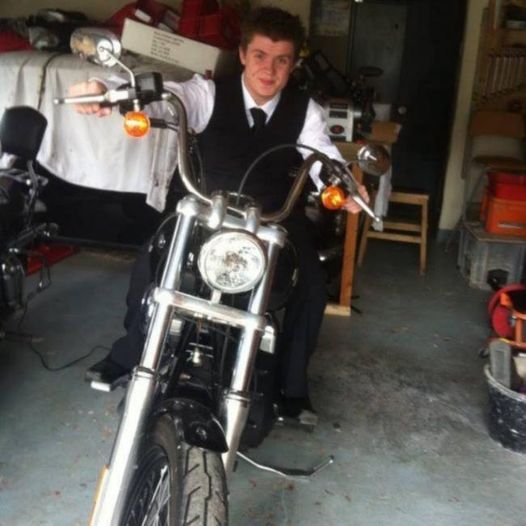 A PAEDOPHILE chef branded as posing “high risk” to children is back behind bars.

Dewi Mortimer was jailed last year after he groomed a 15-year-old schoolgirl and sent her sexually explicit pictures of himself on Snapchat.
The 25-year-old was ordered to register as a sex offender for life and was made the subject of a sexual harm prevention order (SHPO). The latter places strict restrictions on his online use.
When police visited Mortimer’s home last month to carry out checks on him, they found he had deleted his internet history between May 3 and 17. That put him in breach of his SHPO.
Mortimer, formerly of Kincoed Road, Oakdale, near Blackwood, who used to work as a chef in Newport, pleaded guilty to the offence.
Mortimer, now of Bradford Street, Caerphilly, was jailed for 10 months and ordered to pay a £156 victim surcharge following his release from prison.
Advertisement