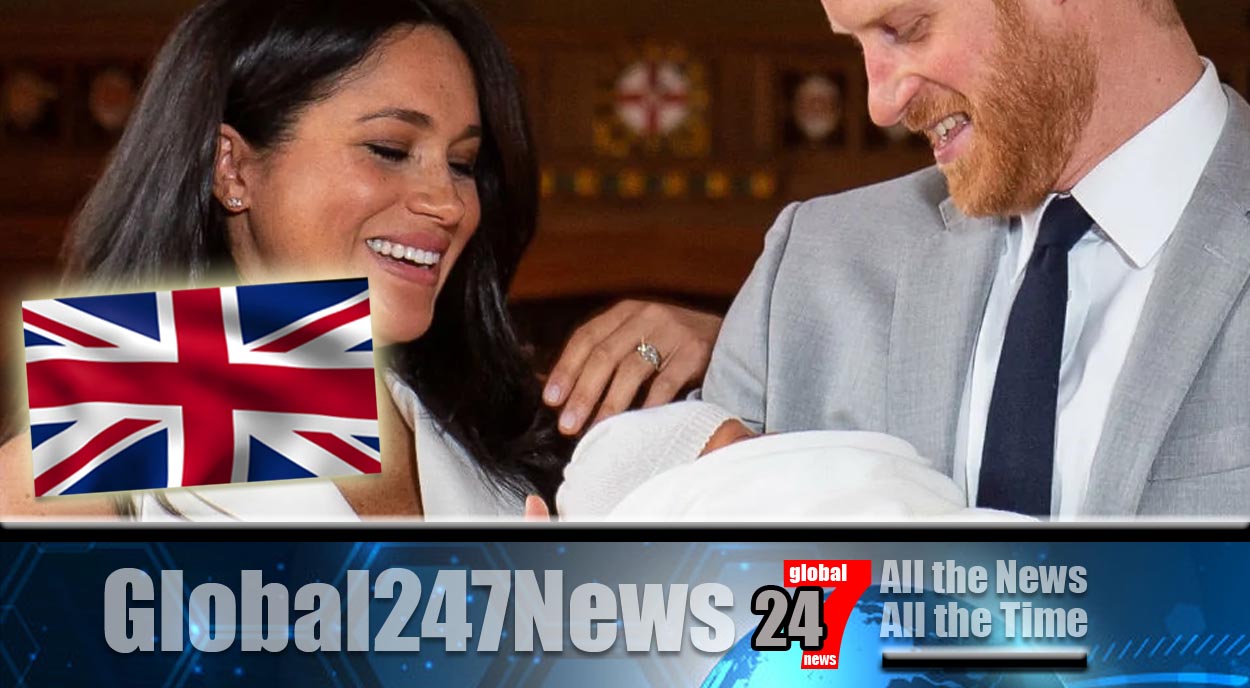 The Royal family are said to be “delighted” after the announcement of the new birth.

Harry and Meghan announce birth of second child. Prince Harry and Meghan Markle have welcomed a baby girl into the world. Lilibet Diana was born on the 4th June. The Sussexes have named her after her great-grandmother the Queen, who was and still is known as Lilibet in close Royal circles, and Harry’s mother Princess Diana. Prince Charles and Camilla have acknowledged that they received confirmation of the birth.

In a statement from Buckingham Palace a spokesperson read “The Queen, The Prince of Wales & The Duchess of Cornwall, and The Duke & Duchess of Cambridge have been informed & are delighted with the news of the birth of a daughter for The Duke and Duchess of Sussex.” Lilibet was born at 11.40am on the 4th June at Santa Barbara Cottage Hospital weighing 7lbs 11oz.

The couple’s press secretary announced in a statement that “It is with great joy that Prince Harry and Meghan, The Duke and Duchess of Sussex, welcome their daughter, Lilibet “Lili” Diana Mountbatten-Windsor, to the world.”

She will be known as Lilibet, a name that the Queen’s father used to call her as a child as she was unable to pronounce Elizabeth. Little Lili will be 8th in line to the throne after her big brother Archie.