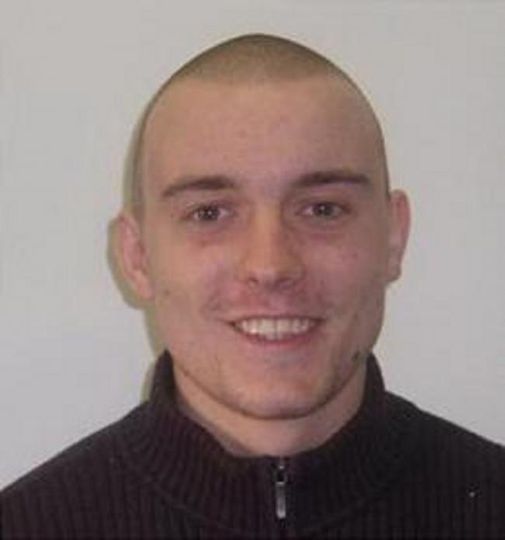 A sex attacker from Abergavenny has been sent to high-security psychiatric hospital Broadmoor for an assault on a terrified teenaged guest at a  Devon Bed and Breakfast.

Perry Smith befriended the 18-year-old, who was staying in a different room at the guest house in Devon and persuaded her to let him watch television with her.
She dozed off and woke up to find her jeans had been pulled down, and he was sexually assaulting her.
He went on to try to have sex with her as she tried to fight him off.
The girl fled her room and locked herself in a bathroom before calling for help.
She is still suffering nightmares and flashbacks more than two years after the ordeal.
The victim had no idea that Smith was already a registered sex offender with a history of severe mental illness and convictions for exposure and sexual assault.
Advertisement