Welsh woman dies after putting head out of moving train 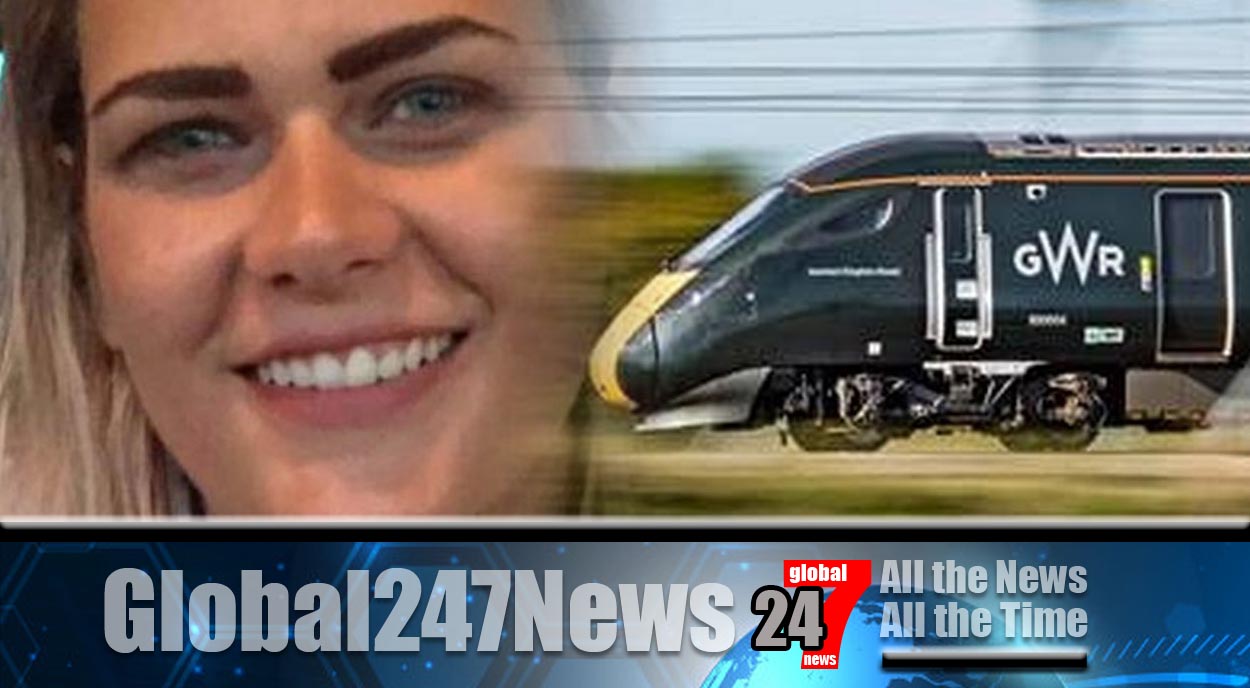 A woman died after being hit by a tree branch as she stuck her head out the window on a train.

Welsh woman dies after putting head out of moving train. Bethan Roper, 28, from Penarth, south Wales, was travelling home after a day shopping in Bath on the GWR train that was travelling at 75mph. An inquest jury at Avon Coroner’s Court concluded that she died from head injuries. Jurors heard from investigators that there was a sign above the door which read “Caution do not lean out of window when train is moving” however this did not stop Ms Roper from doing so.
They also heard from GWR that a risk assessment had been carried out on the windows after a similar incident occurred in 2016. The assessment concluded that better signage would be put in place by May 2018, however this had not been achieved by the time of  Ms Roper’s fatal accident seven months later.
A post-mortem and toxicology tests showed that Ms Roper was twice over the legal driving limit when the incident occurred. The coaches on the train were originally fitted out in the 1970’s and plans were underway to replace the old doors with ones that open and closed automatically.

The jury concluded after five days of evidence that “Bethan died as a result of an incident onboard a train travelling from Bath to Bristol Temple Meads on 1 December 2018.

Bethan boarded the train under the influence of alcohol. Despite a warning sign she lent out of a droplight window while the train was moving. She was struck by a stem of a tree, sustaining a fatal head injury.”
Advertisement