Gardener Not Blooming Happy As Everything Not Rosey In His Garden 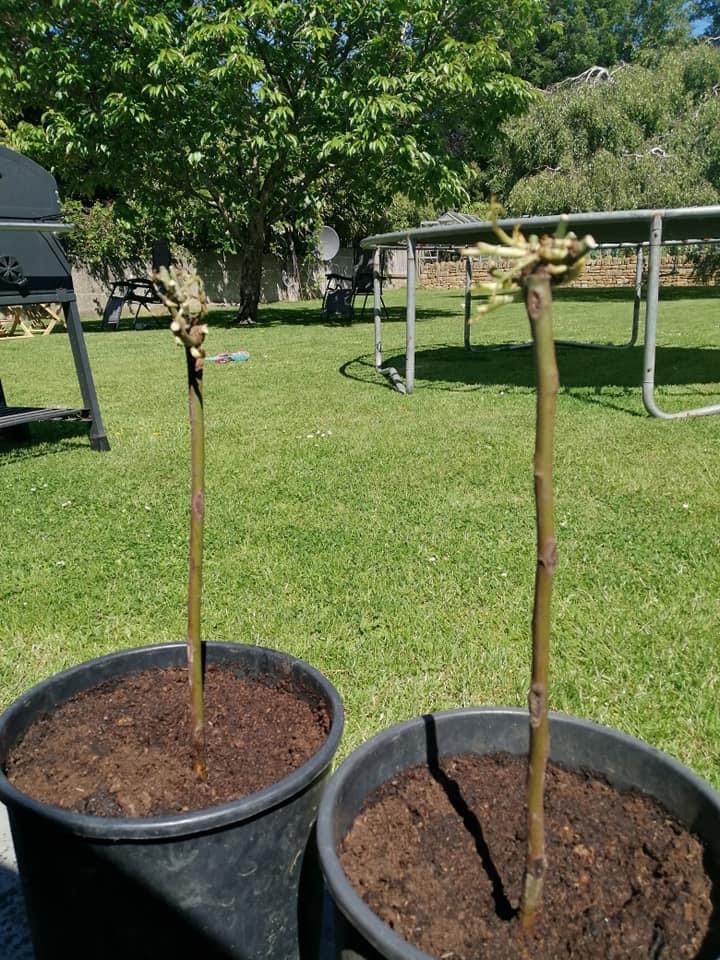 A Yeovil gardener is not blooming happy with his roses

A gardener in Yeovil has been left not amused after turning to the internet to purchase his rose plants.

David Pinkett, a Yeovil builder by trade, has recently, after passing 50, turned his hand to gardening, although when it came to his roses, he’s been left not amused.

The budding gardener took to the world wide web to spruce up his garden but feels he’s been left with two sticks.

‘To be fair, I wasn’t expecting the image advertised, but some sign of life would have been appreciated.’

Although it left green-fingered Pinkett not amused as he admired his two dead-looking sticks, his pals were in fits of laughter and ready to take the mick.

Mark Hillyard was rolling with laughter as he commented, ‘Another fussy customer.’

However, Lisa Rodford came forward with a tip, saying, ‘Thinking magic beans – keep watering them and checking through your window every day.’

Although Wayne Woollard warned: ‘ If he doesn’t hide those plants, they will be gone; they are very much sought after.’

Despite his friends ‘pulling his leg’  and having high levels of amusement, Pinkett didn’t see the funny side when he posted an image of the box they arrived in. 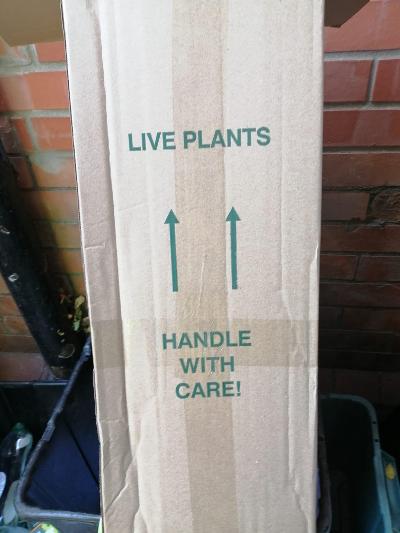 He said: ‘Fair play to them, just realised they have actually printed images of the roses on the cardboard box.’

After their laughter, friends then to social media for advice but to no avail.

Welsh gardening expert Terry Rosier from Pontyclun in South Wales said: ‘ He’s been stung there and not by a bee’ as he burst out laughing.

Pinkett is now appealing to the public on how to bring life to his 2 sticks. He told Global247news, ‘If I can have some sensible advice, I would be very pleased as you can imagine I’m not blooming happy at the moment.’

If you feel you have a tip for David, let him know at Westparkbc@gmail.com