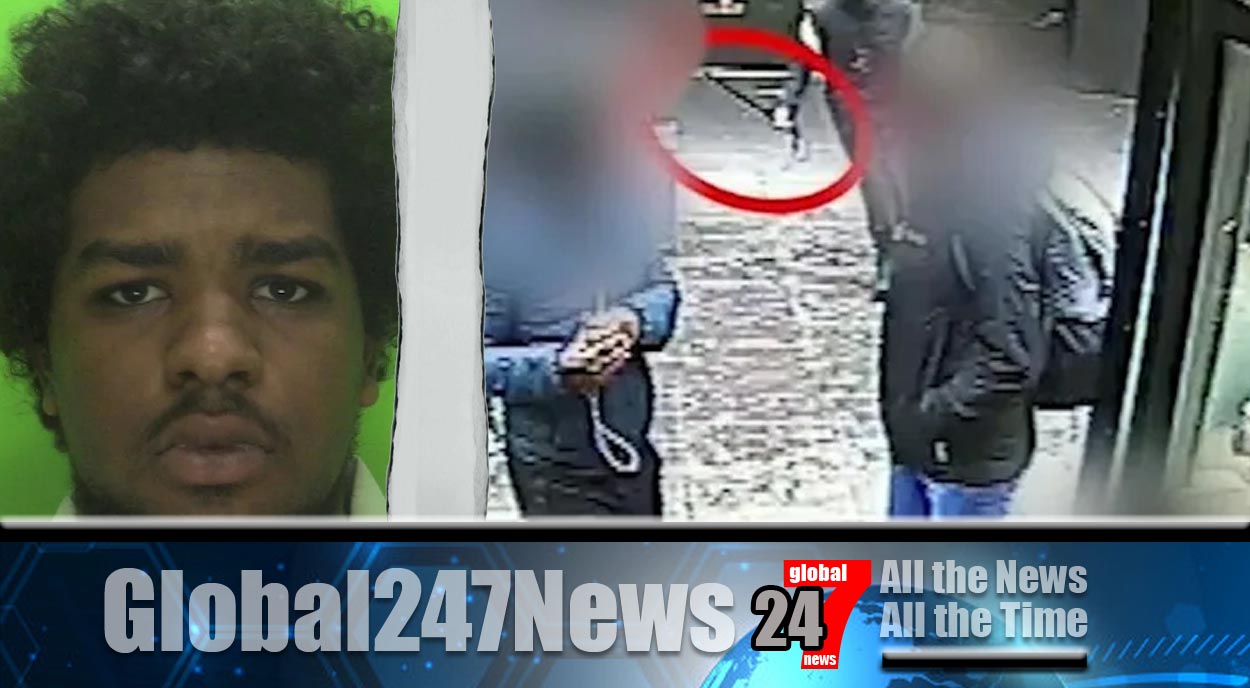 The final moments of a man’s life were caught on CCTV before he was stabbed to death.

Final moments of YouTube star’s life caught on CCTV. The chilling footage shows Mazin Abdelmonim, 19, attacking Keany Kissingou-Mabiala, 20, as he was on his mobile phone on the 12th October last year in Nottingham city centre. Abdelmonim, who was not known to the victim, can be seen plunging a sword into Mr Kissingou-Mabiala’s chest in front of shoppers.

Mr Kissingou-Mabiala can clearly be seen on the footage staggering away before falling outside the Victoria Centre. Emergency services were called and rushed to the scene however the victim was pronounced dead where he fell. Although Abdelmonim fled he dropped his phone and was later traced to a flat in the city.

On Friday at Nottingham Crown Court he denied murdering Mr Kissingou-Mabiala but jurors found him guilty and he was sentenced to a minimum of 20 years in prison. An accomplice of Mr Abdelmonim, 18-year-old Davarnnay Parris, pleaded guilty to possessing a knife and cannabis.

He had also tried to flee the scene in a taxi but the driver stopped him getting in and he ran for a bus. Nottinghamshire Police video shows him being arrested on the bus. He was handed a conditional discharge for two years after being found not guilty of murder. Detective Inspector Steve Wragg said “Keany had his whole life ahead of him. He had a promising music career, he had dreams and aspirations. They were taken away from him when Abdelmonim attacked him out of the blue using a truly fearsome weapon.

He was minding his own business walking through a busy city centre street in the middle of the day. The impact this will have on each of their families is unimaginable.”