Travellers moved on after camping in “Queen’s front garden”

Jun 5, 2021 Travellers moved on after camping in "Queen's front garden" 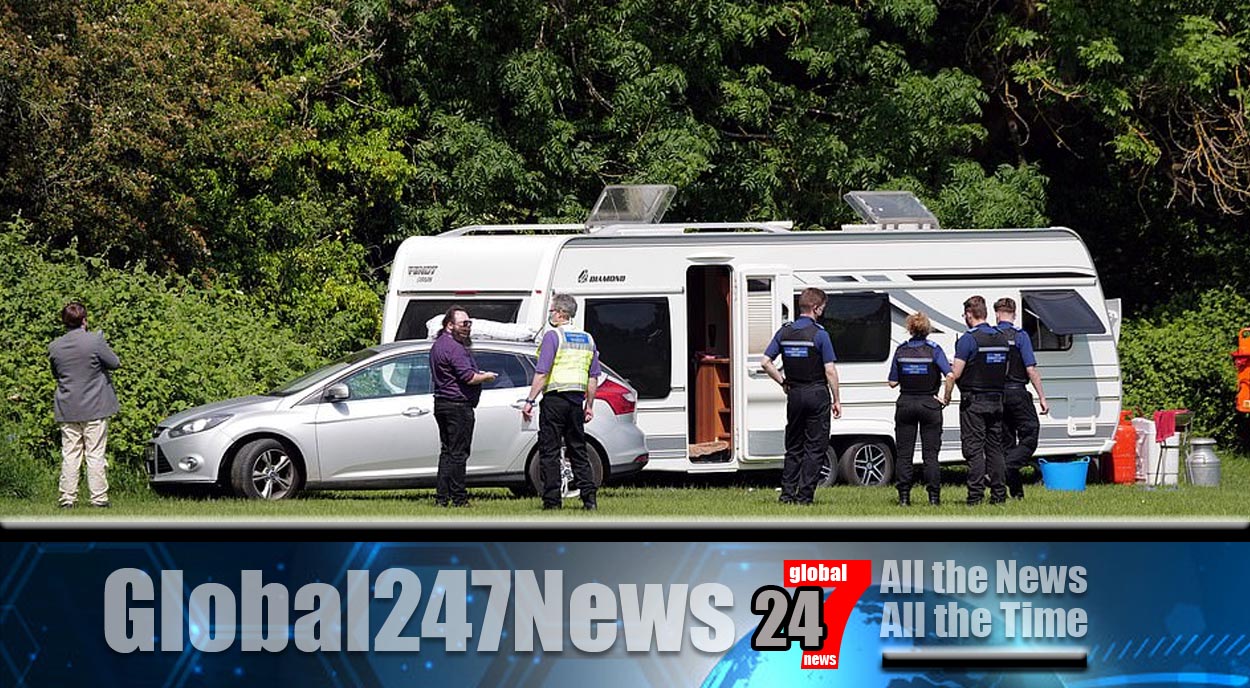 After camping on the lawns of Windsor Castle members of the Travelling community have been moved on.

Travellers moved on after camping in “Queen’s front garden”. They have now relocated a few miles away at Seymour Park which is opposite Royal Windsor racecourse. The police were called after around 30 caravans arrived on Windsor’s Long Walk on Tuesday where the Travellers started to set up home. They were camping in front of the Queen’s private quarters initially.

Welfare leaflets were handed out to them by community support officers and council employees. In a statement a spokesman for the police said “At around 6pm last night Thames Valley Police were called about an unauthorized encampment on the Long Walk in Windsor. Officers engaged with the landowner and also those in the encampment and those who had gathered dispersed.”

A Royal Borough of Windsor & Maidenhead council spokesman added “The Seymour Park encampment was set up last night at about 8pm after they were moved on from the Long Walk. The council is aware and in line with policy and statutory requirements on us welfare visits are being undertaken before any decisions are made on how to proceed.

The situation will continue to be actively monitored to ensure that the impact on local residents and the environment is minimised.” The group had moved to Windsor after camping at Kew Green near the Royal Botanic Gardens.