Jun 5, 2021 Three sisters killed in car accident on the way to start their holiday 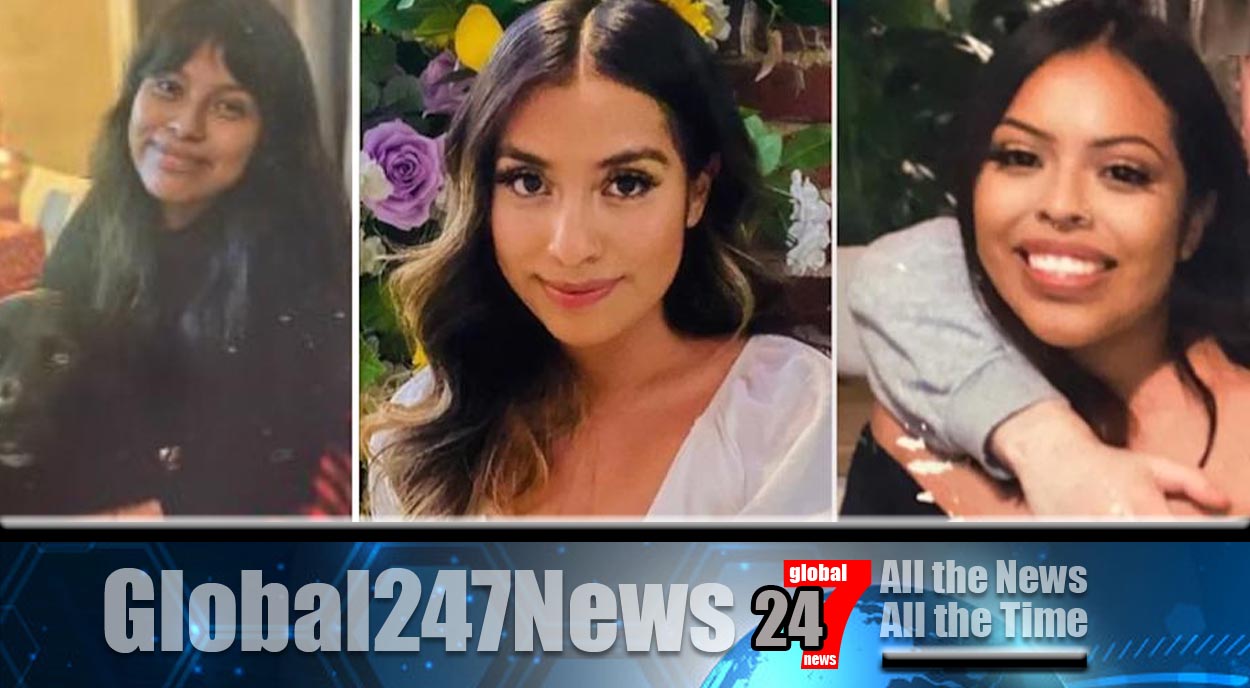 Three sisters described as “beautiful and bright” have been killed in a car crash.

Three sisters killed in car accident on the way to start their holiday. They were on the way to start their summer vacation. Idaho state police confirmed in a statement that Melissa and Jasmin Rojas-Carrasco were two of the four killed in the crash which happened on Highway 95. They were travelling to Idaho from California. Priscilla, who is 16-years-old, was also killed in the accident.

A GoFundMe page has been set up for the family which reads “We are all at a loss of words and trying to push through. There are no words to adequately describe the incredible lives of Melissa, Jasmin, and Priscilla. We love and miss you dearly.” Police said in a statement that the head-on collision also killed Juan Pablo Farias, 22, and happened on Saturday afternoon. The speed limit on Highway 95 is 65mph. It is believed a Honda Civic was travelling northbound when it collided with a pick-up truck travelling south.

According to reports the GMC pick-up caught fire and totally destroyed the vehicle. There were four people travelling in the Honda, Farias, of Vacaville, California, as well as Melissa, 26, Jasmin, 22, and Priscilla, of Oceanside, California. Police reported that two men and a woman were in the GMC truck.

A witness from the scene, Tanya Hoebel, said she helped to pull the occupants from the pick-up.

For some reason, I just kept proceeding forward because I knew I had to. Whether I could help or not, I just wanted to know what I could do.” The three people rescued from the GMC were taken to hospital and their injuries are not believed to be life-threatening. Hoebel continued “I just hope that they are okay.

I hope that I was able to give them a little bit of comfort and made them not quite as scared as they would have been if they were lying there alone.” The four occupants of the Honda were all pronounced dead at the scene and police are continuing their investigations.