Jun 5, 2021 Man charged with murder as woman dies 21 years after he set her alight 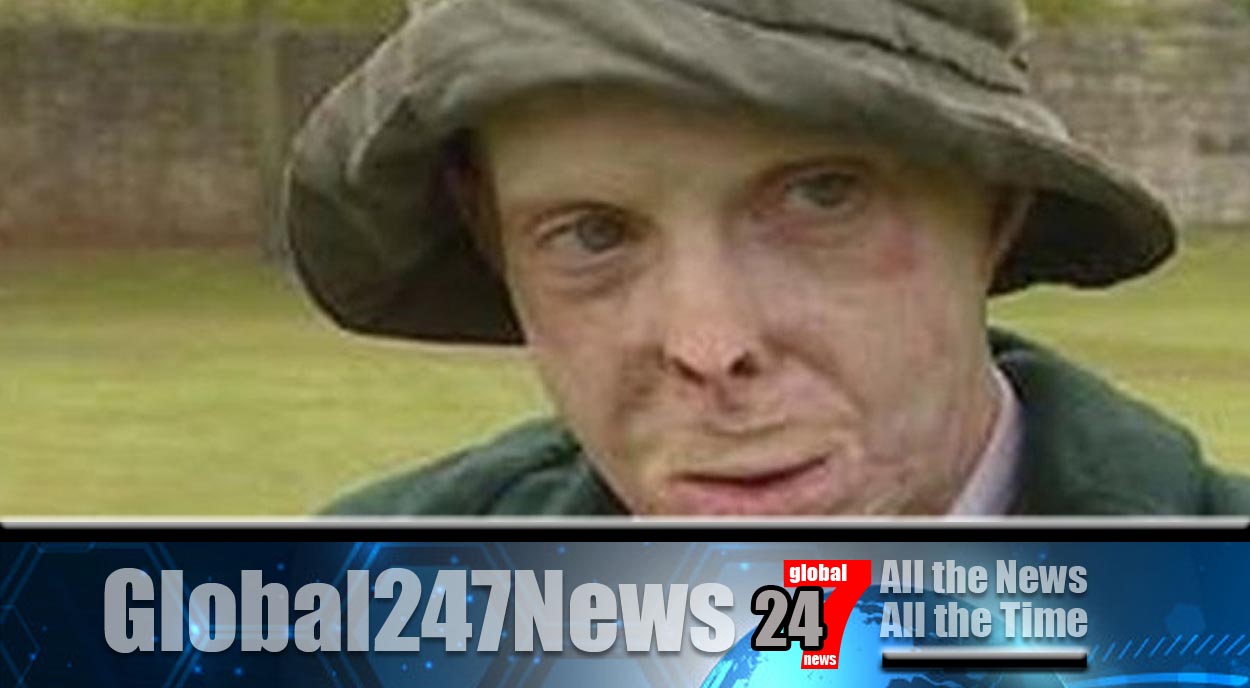 Following the death of a woman 21 years after she was set on fire a man has been charged with murder.

Man charged with murder as woman dies 21 years after he set her alight. Jacqueline Kirk, 52, passed away in August 2019 and Steven Paul Craig, 57, of Brailsford Crescent, York stands accused of her murder. During an incident in Weston-super-Mare 21 years ago Ms Kirk suffered horrific burns.

Craig was charged with murder on Thursday night according to reports from Avon and Somerset Police. A spokesman for the force said “The charge was authorized by the Crown Prosecution Service South West’s complex casework unit.

Jacqueline was 62 years old when she died in August 2019, 21 years after being set on fire in Weston-super-Mare.” The Crown Prosecution Service stated that it has authorized detectives to bring the murder charge against Craig.

He was remanded in custody and was due to appear yesterday at Bristol Magistrates’ Court. It is believed that the case has the longest gap between the attack and subsequent death of the victim.