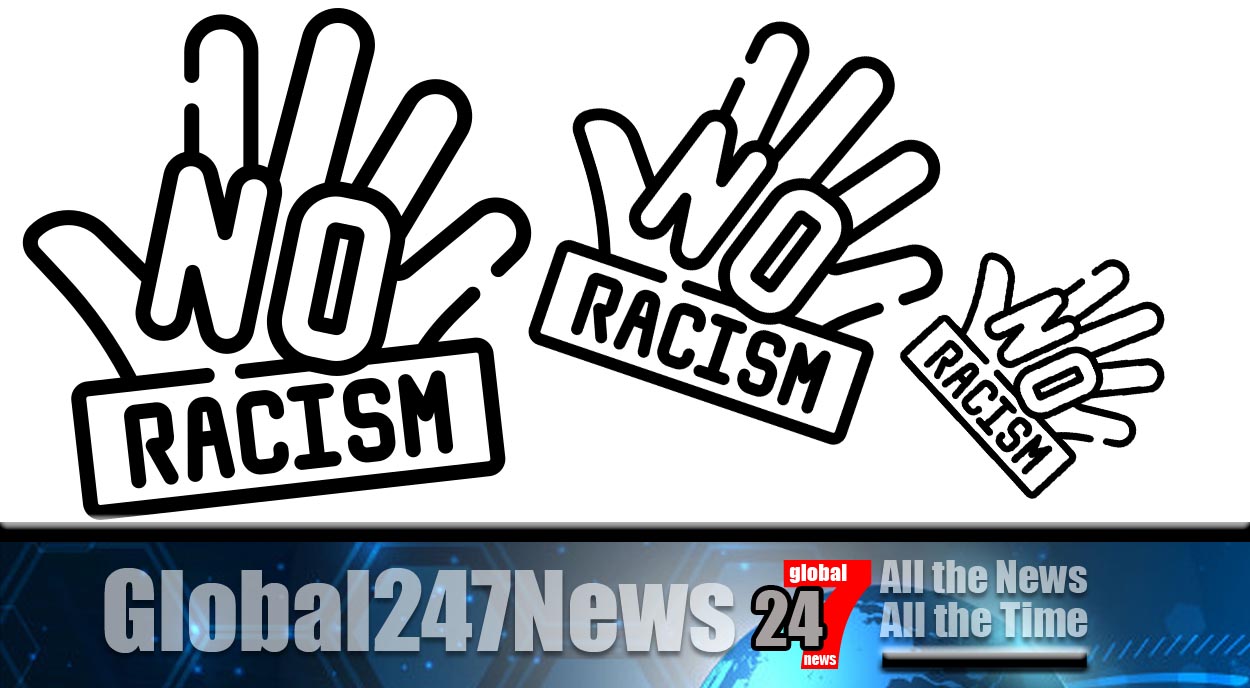 Claims that a student was subjected to racial abuse on a train are being investigated.

BAME train passengers racially abused. The group of white men were filmed by student Rosedona Williams as they abused her and called other BAME passengers “dogs” and “mutts”. The microbiology student posted her footage on Facebook which shows a man racially abusing her and other passengers nearby.

She said that the incident was “truly traumatising”. She claims the abuse lasted for the whole of her journey from Borth to Aberystwyth which takes 20 minutes. She managed to get over one minute of video footage. British Transport Police (BTP) are now investigating the incident.

Williams said it was not the first time she had experienced abuse however this time was “blatant” and extremely worrying. Along with the footage she posted on Facebook she said “This experience was truly traumatising and has left an emotional scar, but I know I will eventually be OK.

She went on to say “I truly hope that they will all be held fully accountable by the law in due time for their vile racist actions. No human being, no matter the colour of their skin, should ever be subjected to such vile racial verbal abuse, it is humiliating.”

A spokesman for the BTP said “BTP is investigating a report of a racist incident that occurred on Sunday, 30 May, on board a train between Machynlleth and Aberystwyth. Our inquiries are continuing. We utterly condemn this abhorrent behaviour and are treating this report very seriously”.