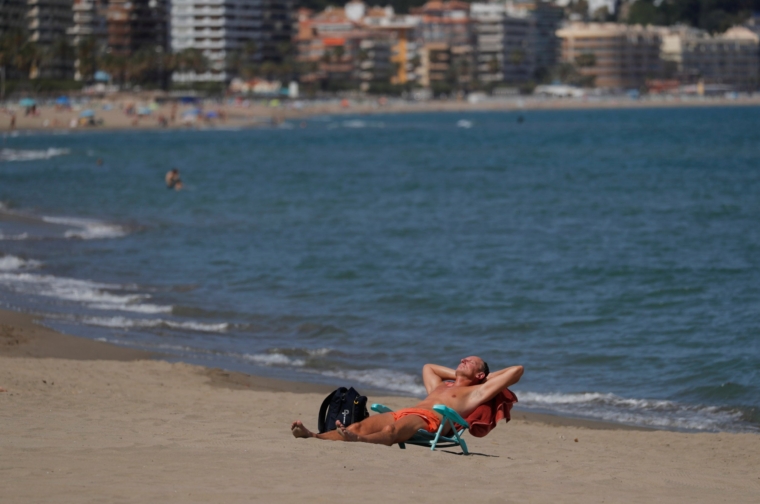 UK Prime Minister has scared Spain into more Covid restrictions in an attempt to return tourism.

Britain’s Prime Minister, having left Spain on the Amber list for travel, is now scarring Spain to impose more restrictions in the battle of Covid-19.

This morning, Spain’s Health Minister Carolina Darias said that the UK government “gave us bad news” by keeping Spain on the amber travel list of countries for which UK visitors have to quarantine upon their return.

It’s likely the new restrictions she is preparing to impose will once again affect the bar and restaurant industry.

In tourism-dependent regions like Andalusia, which includes the Costa del Sol, the coronavirus contagion rate is 180, well above the national rate of 118.

A rate that will for sure see Spain left on the Amber list.

Emilio Gallego, secretary-general of Spain Hospitality, which represents 3,000 companies across the country, is not impressed.

Claiming it is a step back, he said: “What is frustrating is that after the government has talked about speeding up the vaccine programme and getting tourism sector workers back to work, they now speak about bringing back more restrictions. It is a step back,” he raged.

Although now it looks as if representatives from the tourism and entertainment sectors are prepared to challenge new restrictions in the Spanish courts.

Meanwhile, Madrid regional president Isabel Díaz Ayuso led protests from other regions, including Catalonia, Andalusia, Galicia, Murcia and the Basque Country – home to over half the country’s 47.5 million population.

“This rule is not mandatory and cannot be enforced. We are talking about a political imposition that is not based on health and is arbitrary,” Ms Ayuso said.

As reported previouslyAndalucia and its infection rate have mainly affected Spain, leaving the country on Amber.

Calls from other regions to exclude the region and regionalise the areas of Spain have fallen on deaf ears, leaving safe resorts such as Benidorm lacking in clients.

As the extra restrictions are being prepared in an attempt to place Spain under the green light, it’s clear to many that Boris Johnson has Spain running scared as the holiday regions miss out on billions of revenue and on the verge of total collapse.

“We are on the total verge of collapse now”, Said British bar owner Kenny Simonds

“Surely they can’t go imposing further restrictions, that’s not right; it will kill us off quicker, far quicker than any virus, that’s for sure.

“Hopefully, this gets challenged in court”, he finished.