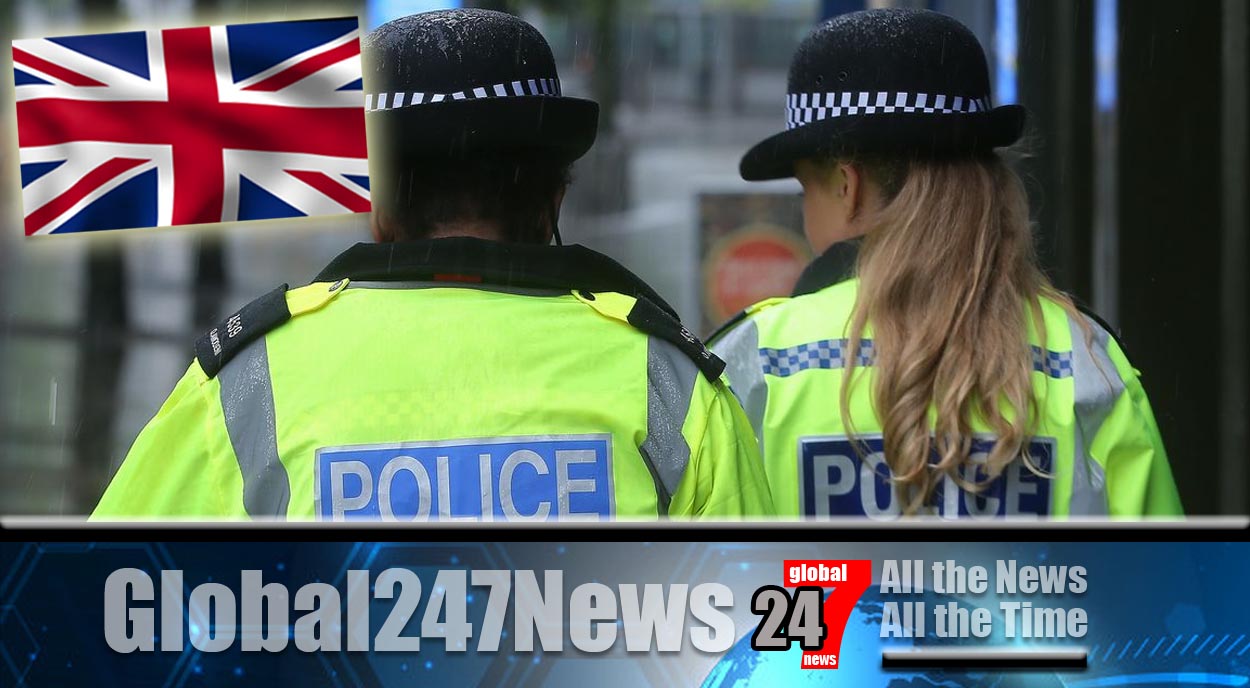 A teenager has been stabbed to death in broad daylight.

London teenager stabbed to death in broad daylight. The incident took place in a London park on bank holiday Monday. Following reports that a gang were fighting in the park. An 18-year-old man was found with a single stab wound and was treated by the London ambulance service at Montrose Park, Colindale.

Although they fought to save him he was pronounced dead at the scene. Arrested on suspicion of attempted murder seven men are now in police custody. The victim was discovered near tennis courts in the park after Met Police officers and the air ambulance were called to the scene just before 6pm.

Formal identification and a post-mortem examination will follow while police work to inform the victim’s relatives. A Met Police spokesman said “Officers responded and found an 18-year-old male suffering from a stab injury in a tennis court area. He was treated by London’s Air Ambulance and London Ambulance Service at the scene.

Despite their best efforts, he was pronounced dead at 19:19hrs. Seven males have been arrested in connection with the incident on suspicion of offenses including affray and attempted murder. They are all in police custody. Officers are working to determine whether there any further reported injuries.”