Arrests made after 14-year-old Birmingham boy stabbed to death

Jun 2, 2021 Arrests made after 14-year-old Birmingham boy stabbed to death 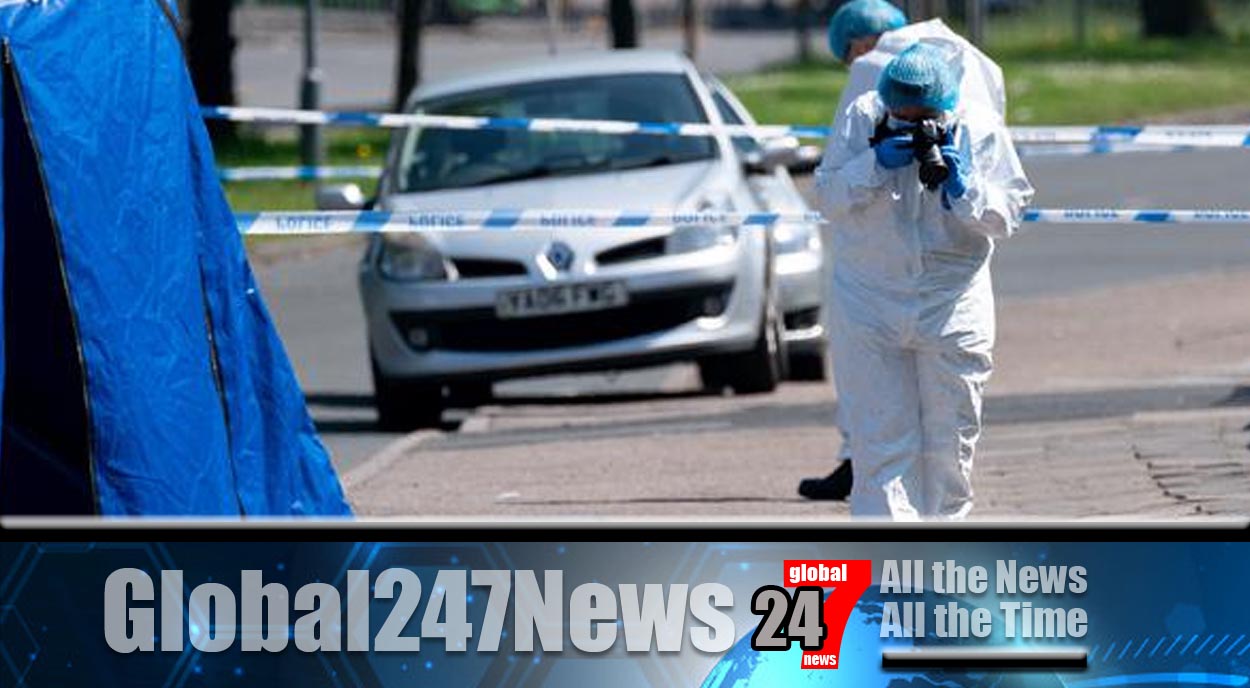 A 14-year-old has been stabbed to death in Birmingham by a group of men.

Arrests made after 14-year-old Birmingham boy stabbed to death. The black teenager was chased before being stabbed. Police have arrested six men in connection with the murder. It is claimed that the attack was racially motivated. Police initially said that the stabbing, which occurred on Monday, had no racial connotations.

However by Tuesday evening they had changed their stance and said they will keep an open mind as to why the attack took place. The victim, yet to be named, was stabbed in Kingstanding, north Birmingham early on Monday evening and was pronounced dead at the scene.

The six males arrested on suspicion of murder range from teenagers to grown men and are said to be known to one another. On Tuesday afternoon police arrested a 33-year-old man in Kingstanding and a 13-year-old boy in Walsall in connection with the murder. Leading the investigation DCI Stu Mobberley released a statement on Tuesday evening saying “We are aware of many different rumours circulating about the motive for the murder but we are keeping an open mind and pursuing all lines of inquiry.

We ask people not to speculate on social media.” Community activist Desmond Jaddoo, who consoled the victim’s family at the scene Monday evening, said “I would ask the police that this is kept on their agenda and that no stone is left unturned, and not dismiss any feedback from our community. Please let us remain calm, let the police do their job and let’s hold them to account on this.” He said that locals were concerned this could happen in broad daylight on a busy road and continued “

As always, there is tension in the community following the death of a youngster and extra concern at the younger ages. His mother was clearly distraught and heartbroken to know that her 14-year-old son just went out with friends like anyone else and is not returning home.”

West Midlands police and crime commissioner, Simon Foster, said “Whilst those close to the boy are facing untold grief, I would like to reassure them and the wider community that West Midlands police are working around the clock to find those responsible for this, and officers won’t rest until they do.”