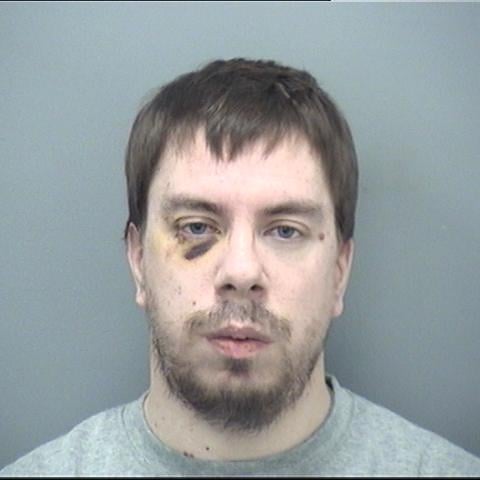 A man has been sentenced after admitting to killing a woman at a hotel in Bournemouth.
Stephen Cole, 32 and of Bournemouth, appeared at Winchester Crown Court and admitted a charge of manslaughter on the grounds of diminished responsibility on Tuesday 4 May 2021.
He was sentenced at the same court on Tuesday 1 June 2021 and was made the subject of a hospital order with restrictions without limit of time.
At around 8 am on Wednesday 9 December 2020 officers were called to the Travelodge hotel on Christchurch Road following reports a woman had sadly been found dead.
The victim was later identified as 27-year-old Marta Elena Vento, a Spanish national who was living in Bournemouth and was working as a receptionist at the hotel.
At around 8.20 am on the same day Cole attended the enquiry office at Bournemouth police station and told a member of staff that he had just killed someone.
He was in possession of a carrier bag, which contained items of his clothing that were blood-stained. The bag also contained a lanyard and keys that matched the description of items that would have been used by Marta Elena Vento at work.
Cole was arrested and taken into police custody where during a police interview, he admitted causing the death of Marta Elena Vento.
Following an assessment by mental health professionals, he was subsequently detained under the Mental Health Act. Cole remained in the care of mental health services throughout the court proceedings.
A post-mortem examination was carried out on Thursday 10 December 2020 and indicated that the cause of death was multiple blunt force injuries.
Detective Chief Inspector Jez Noyce, of Dorset Police’s Major Crime Investigation Team, said: “This was a tragic case where a young woman lost her life and our thoughts continue to remain with the family and friends of Marta Elena Vento.
“I would like to thank everyone who was involved in this investigation and helped to bring Cole before the court.”
The family of Marta Elena Vento have issued the following statement: “Marta was a hard-working and responsible girl, with a good heart, who transmitted her joy and desire to live to all of us around her. Nothing will be able to repair the damage and pain that this man’s action has produced. We will continue to honour Marta’s memory by seeking to understand all circumstances surrounding her tragic death.”
Advertisement