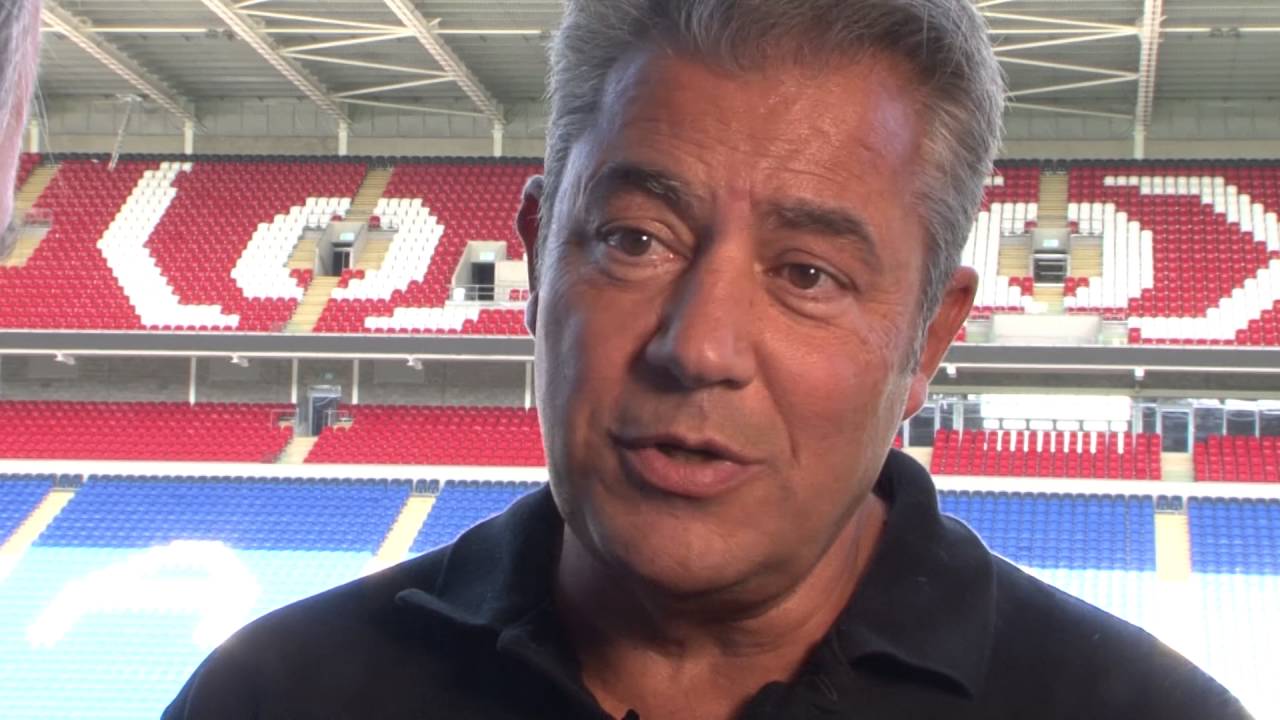 The Chairman of Cardiff City Football Club has been accused of being a liar by football show presenter & fan Adam Brown.

During a great show by the former club legend, famous for his playoff final winner, the Cardiff City Chairman was asked about the clubs current finances.

Dalman told supporters how the club was losing 3 million pounds per month and how it’s having a large effect on the club – mainly down to the Covid pandemic.

It was a figure that Global247news revealed earlier in the year and faced itself a backlash from Cardiff supporters at the time who cited it as ‘fake news’  not wishing to believe and probably blinded for their love of their club.

As the Chairman reiterated the monthly losses on the show, he also expressed that it was nothing to worry about as it’s all covered by the Club’s owner, who’s prepared to cover the losses and ‘write off the investment.

Although this has seen another Youtube show presenter and Cardiff City fan, Adam Brown, call out the Chairman on his own show, Football With Brownie.

Brown, filming from his Marbella base in Spain, went as far as to call the Chairman ‘ A f….. liar.’

Brown, who recently had a football finance expert on his show, presented evidence to his show watchers that ‘other loans’ were in play to the tune of 39 million, contradicting the Chairman’s claim.

Brown also claims that Cardiff City has failed to put their latest Company accounts in whilst the Chairman said it wasn’t an issue, although Brown’s claim came before the midnight deadline.

Though, all football clubs were given an extension to the end of May to avoid a transfer embargo to register their accounts. In fairness to the Cardiff Chairman, yesterday in the UK, it was a Bank Holiday, with it likely today when finance professionals return to work at companies house based in the Welsh capital.

Interestingly in the show, the Chairman talked about how other clubs were breaking many rules over finance laws and regulations before Campbell asked about the ‘Fit And Proper Tests’, to which he had to hold back with a grin.

Although he did go on to talk about how many people contact him purporting to wish to purchase Cardiff City but have no money, citing a reported offer from an ‘Eric In Spain’ who, when asked to put the money up, couldn’t.  He makes it clear it happens a lot during his reign as Chairman.

During the show, the Chairman scoffed at rumours circulating that Gareth Bale would be going to Cardiff City; although he said it was the first he had heard of the subject, on-air, he offered the player £5,000 per week if he really did wish to sign!

He also reveals he takes no salary whatsoever for his role as Chairman but does it for the love of the club.

The interview saw the Chairman come across as very level headed and honest with the Clubs supporters and followers. However, Brown from Football With Brownie claimed on his show how he could see through the Chairman saying,” Don’t bullshit a bullshitter,” referring to his sales background.

Another interesting point, though, was when the Chairman clearly stated Sam Hamman did not do a good job during his reign, a point that Campbell on his previous shows had always made differently, believing he did but when it came to defending the former owner as he has in the past, decided to decline preferring to praise the current ownership and the future of football.

It was something that baffled many supporters who regularly watch the Andy Campbell show as he clearly changed his viewpoint as the Chairman was on the show.

Nearing the end of the show, Dalman concluded that not filing the accounts was not an issue. The club was in a position where fans shouldn’t worry despite the regulations of not registering on time to see the club under a transfer embargo.

At this stage, he reiterated that the club doesn’t take in loans outside of club owner Vincent Tan, which brought about Brown’s direct attack calling out the Chairman as a liar.

According to the Chairman, the most shocking revelation is that if the Club loses the pending court case over the Sala transfer after the club refused to pay the transfer fee, the club will be totally bust.

Speaking to Adam Brown this morning at his Marbella base, he said:

” Accounts not filed, he says nothing to worry about… hmmm.

“Says no other loans …. but the Companies accounts say different… hmmm.

“Lose the Sala case, he says the club will be bust totally, and he says don’t worry, how can you say nothing wrong with our accounts but clearly haven’t got the money, nobody asks why did they buy him then if they couldn’t afford him?

” Sorry, this man is simply waffling the fans, and sadly, they believe him when he’s lying; he plays the game too, he goes on about him taking no wages, but he doesn’t mention his financial investments that he will benefit largely from at some stage.

“He’s like a slick car salesman selling a dodgy motor – the truth is he’s a liar, and that’s why I have called him out”, he raged.

You can watch both shows and make your own decisions, but Brown is adamant, and this argument is certain to continue.