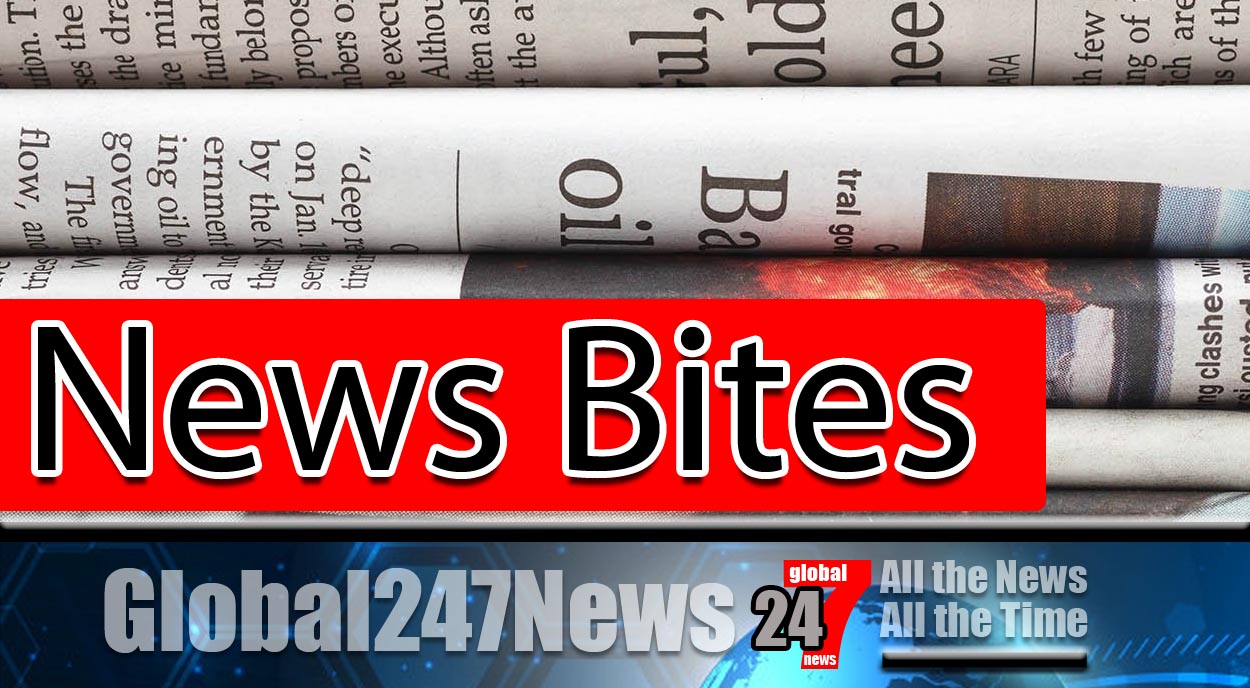 A pregnant woman from Northampton has been killed after being struck by a car in the town.

Woman and unborn baby killed by car. The six months pregnant pedestrian, who was 39, was hit by a Nissan Pathfinder in the town centre.

The incident occurred at a junction in the town at 2pm on Saturday and Northampton police said a 31-year-old man has been detained on suspicion of causing death by dangerous driving.

The woman was rushed to University Hospital Coventry and attended to by doctors however they were unable to save her or the unborn child.