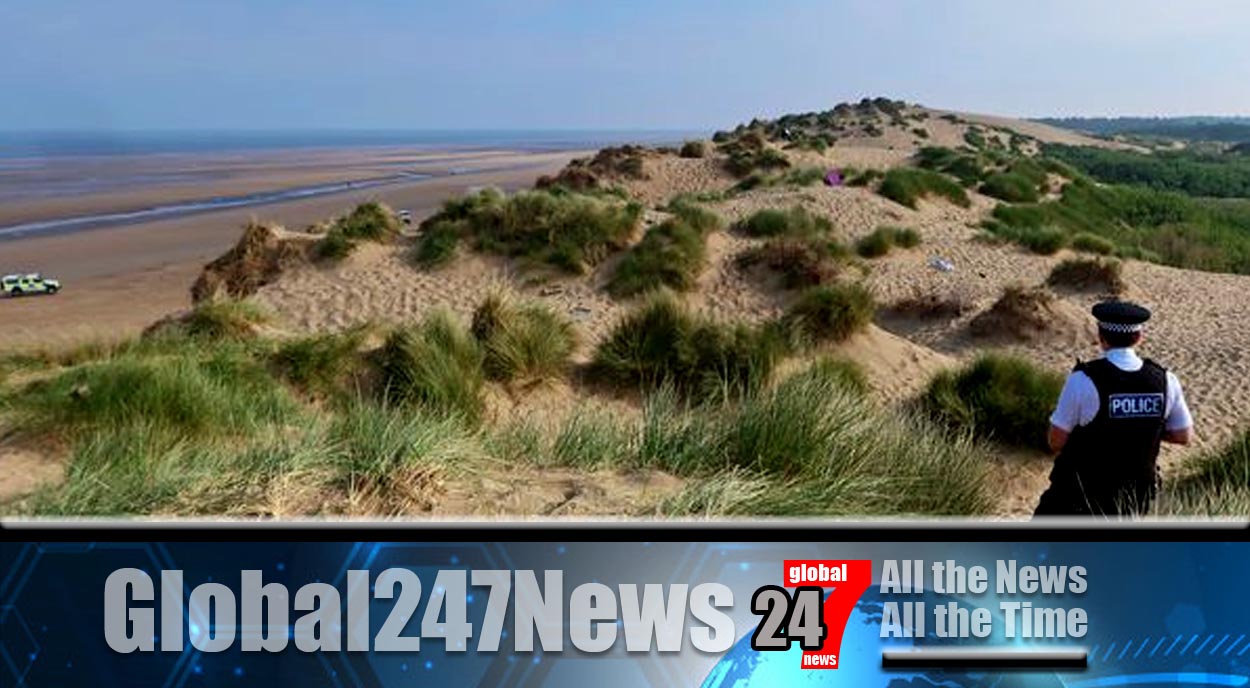 Following a stabbing on Formby beach three men have been taken to hospital.

Three men stabbed on Formby beach. Emergency services were called to the beach in Sefton on Sunday evening and the men were taken to hospital by air ambulance Merseyside police said. Leading the investigation Mark Baker, Detective Superintendent, said “At this early stage we believe that these incidents are linked, but are keeping an open mind as to the motives behind them.

However, we know the community of Formby and beyond will be alarmed to hear about what has happened and will share our determination to find those responsible and remove them from the streets. Officers remain at the scene and are available to support any residents looking for information or support. I know that there were a number of people on the beach this evening, and I’d like to urge anyone who saw what happened to come forward and help us to identify the offender as soon as possible.

It is appalling and sad that on a sunny day like today when people have been out enjoying themselves, we are patrolling our beaches after such a horrific incident. Knife crime has no place whatsoever in our communities and we’re doing everything we can to bring the offender to justice.”  Merseyside police said that they are now looking at CCTV footage to try and establish what happened and inquiries are ongoing.