Use your Brain when visiting Cornwall! 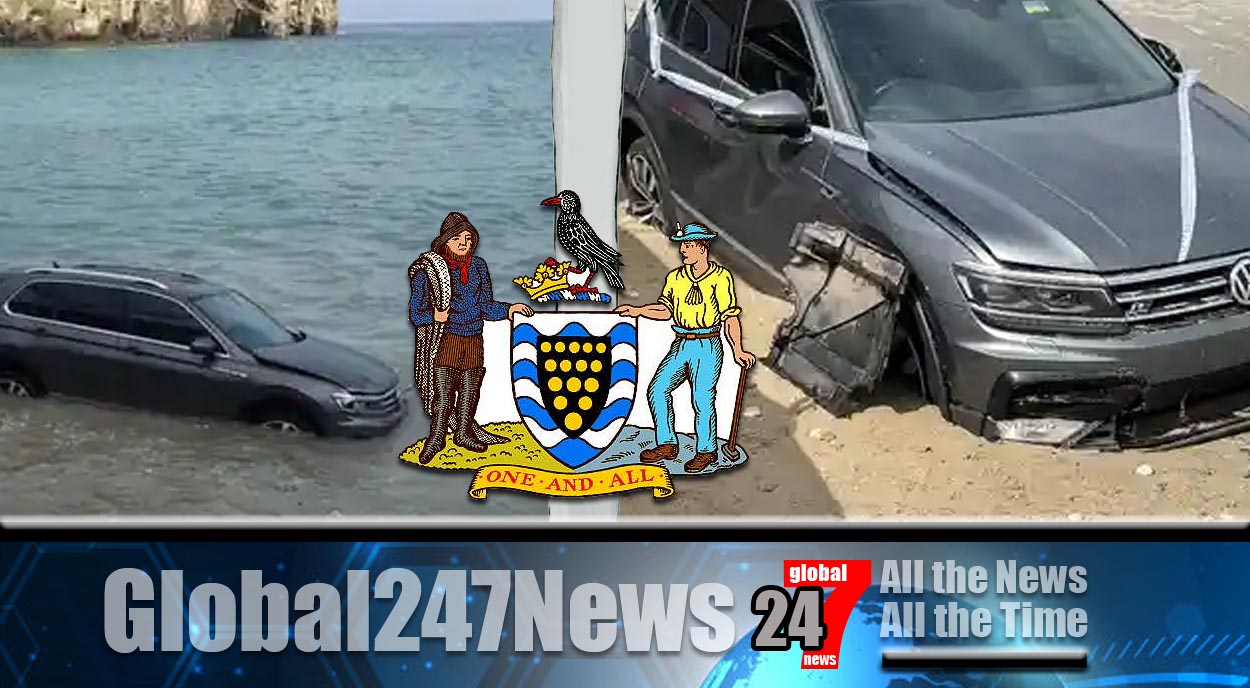 Cornwall’s tourism officials have urged people to “engage their brains” when holidaying in their resorts.

Use your Brain when visiting Cornwall!. A family car got swept into the sea in St Agnes. The vehicle was carried away on a high tide as the driver attempted to do a three-point-turn on a steep slipway at Trevaunance Cove. The incident occurred during the night when the occupants of the vehicle became lost.

The driver, a 26-year-old man who was visiting from the Midlands, said “The back tires fell over the edge of the slipway. I tried calling 999 but we had no signal so we slept in the car for four or five hours with the wheels over the edge.

Then my friend said ‘I’ve got a bad feeling, let’s get out of this car’. We got out, went for a walk up the hill to get signal and by the time we got back the car was swimming.” The Volkswagen estate, worth £25,000, had to be recovered by salvage experts. Barry Garland, a local fisherman, said “I’ve pulled cars off the beach before.

This car has blocked the entrance to the lifeboat which is a problem – if the lifeboat needed to get out now they’d struggle.”

Another local, David Bliss, added “It’s a bit stupid isn’t it, let’s be honest. They’ve gone in with the loaves and come out with the fairy cakes. But these are the only two incidents here in my lifetime, both in the last six to eight months.”

However other people showed a little sympathy, with one saying “Cornwall welcomes all tourists but we need a way to increase awareness about tides for visitors to the area because our beaches can be pretty dangerous. It’s inconvenient for the village and it’s not good for the environment. People make mistakes but they’ve driven past a ‘no through road’ sign.”

Tourism Chief Executive Malcolm Bell said “The vast, vast majority of people who come here are responsible but we have got some cabin-fever silliness going on since lockdown. People sometimes disengage their brains. It’s almost like hysteria. One of our main messages to tourists is that they need to protect, respect and enjoy.

Protecting isn’t just about Covid, it’s about driving, fly-camping, lots of things. You can have a good time when you’re here but you have to respect local communities and the environment.”

The driver said he would like to thank local residents who came to his aid, saying “I made a mistake. I’m so sorry for the locals. They’ve been brilliant, they’ve been so polite and have asked us if we want any help. Luckily no one was hurt. It’s only a piece of metal, it’s not going to affect our holiday.” Let’s hope his insurance company sees things the same way !!