Teenager records her own rape 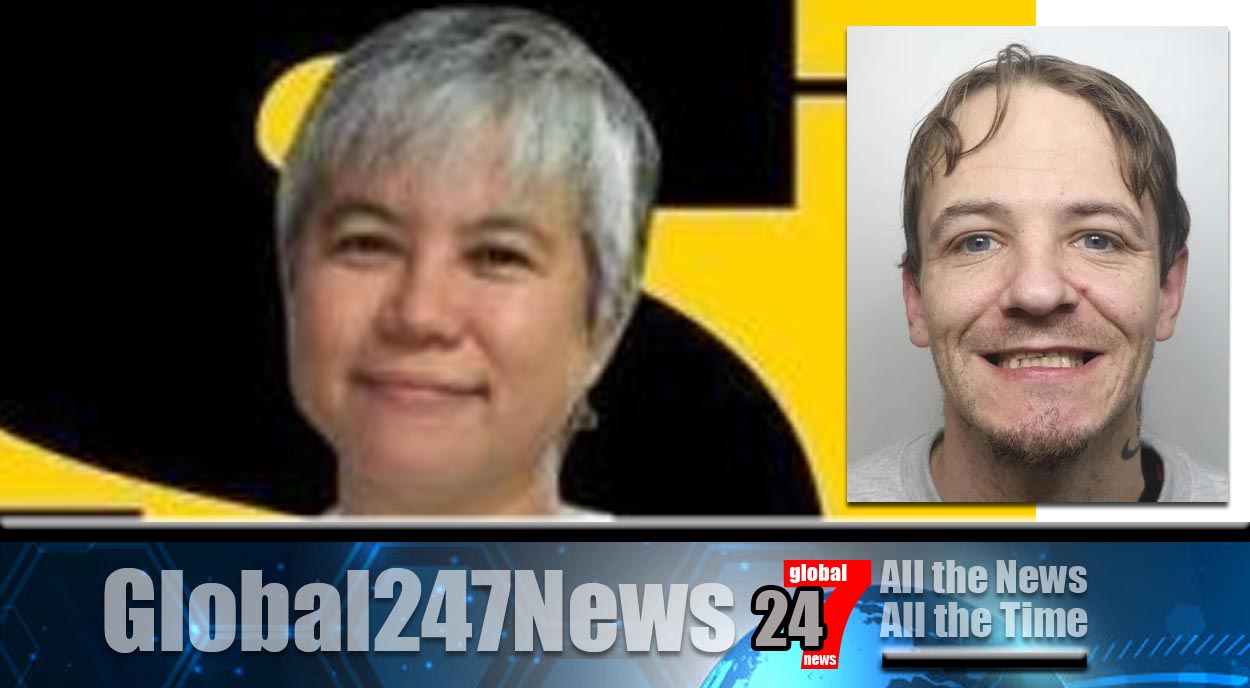 A teenager has received praise. For recording her own harrowing rape ordeal.

Teenager records her own rape. The 18-year-old girl has helped to convict her rapist. Following a five day trial at Nottingham Crown Court Dennis McGown, 38, was found guilty of rape on Friday. He took his victim to his house on the 2nd August 2019 after meeting her, along with a group of men. And plied her with drink the court heard.

The group, including McGowan, then took turns to rape her. During the trial the court heard an hour long recording of the teenager’s ordeal.

She can clearly be heard crying and saying “no”. Detective Constable Andrea Taylor, of Northamptonshire Police’s SOLAR sexual offenses investigation team, said. “I am so pleased that McGowan has been convicted for this sickening attack. Where he took advantage of his victim’s vulnerability then proceeded to lie about what happened, putting her through the further ordeal of a trial.

I would like to pay tribute to the bravery and tenacity of the woman he attacked, she has been through a horrible experience but has been courageous and determined in seeing this case through to its conclusion.

McGowan has been shown to be a vile and dangerous sexual predator and I hope that his sentence reflects the severity of his offending.” Also on trial with McGowan was a second man who was found not guilty of rape. McGowan will be sentenced on the 27th July. The other men involved have never been found.