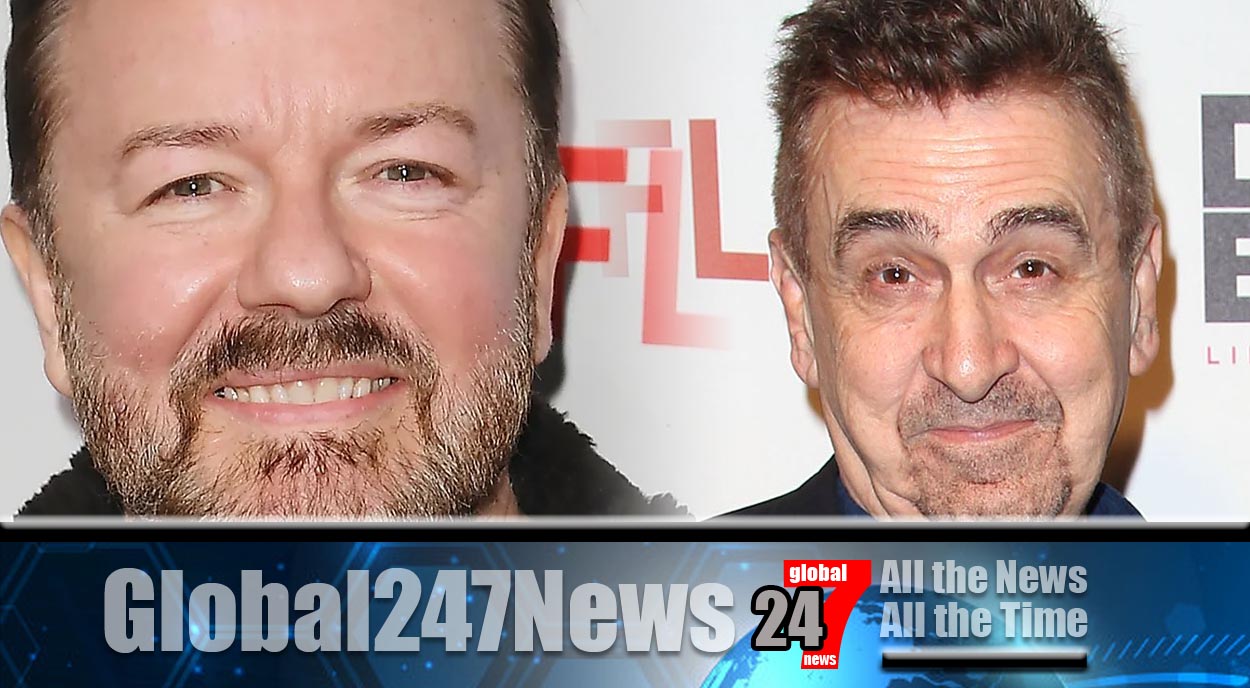 Ricky Gervais has spoken out about sexual misconduct claims against producer Charlie Hanson.

Ricky Gervais comments on “shocking” sexual misconduct claims. The producer and director has now been removed from working on his show, After Life. It’s been reported that actor and comedian Gervais is said to be “shocked and appalled” after hearing of the historic allegations against Hanson.

Gervais has worked with Hanson on a number of television projects in the past. In a statement released on Saturday Gervais said “I am shocked and appalled to learn of the historical allegations made by a number of women against Charlie Hanson.

The decision was made to immediately remove him from production and I am confident the matter is being handled thoroughly.” As previously reported Hanson has been suspended by BAFTA after it came to light that eleven woman made allegations against his sexual misconduct between 2008 and 2016.

Commenting on the historic allegations a spokesman for Netflix, who are responsible for the production of After Life, said that they had received an anonymous complaint against the producer and decided to suspend him from the show.

They went on to say that they had notified police. BAFTA have also passed complaints to the police, saying “BAFTA is an arts charity and does not have the power to investigate historic claims of abuse therefore we have referred the matter to the police.

The behaviour that these accounts allege is abhorrent, in complete opposition to BAFTA values, and has no place in our industry.” However it has also been reported that Hanson has “categorically denied” any wrong-doing and that he would protect his reputation at any cost.