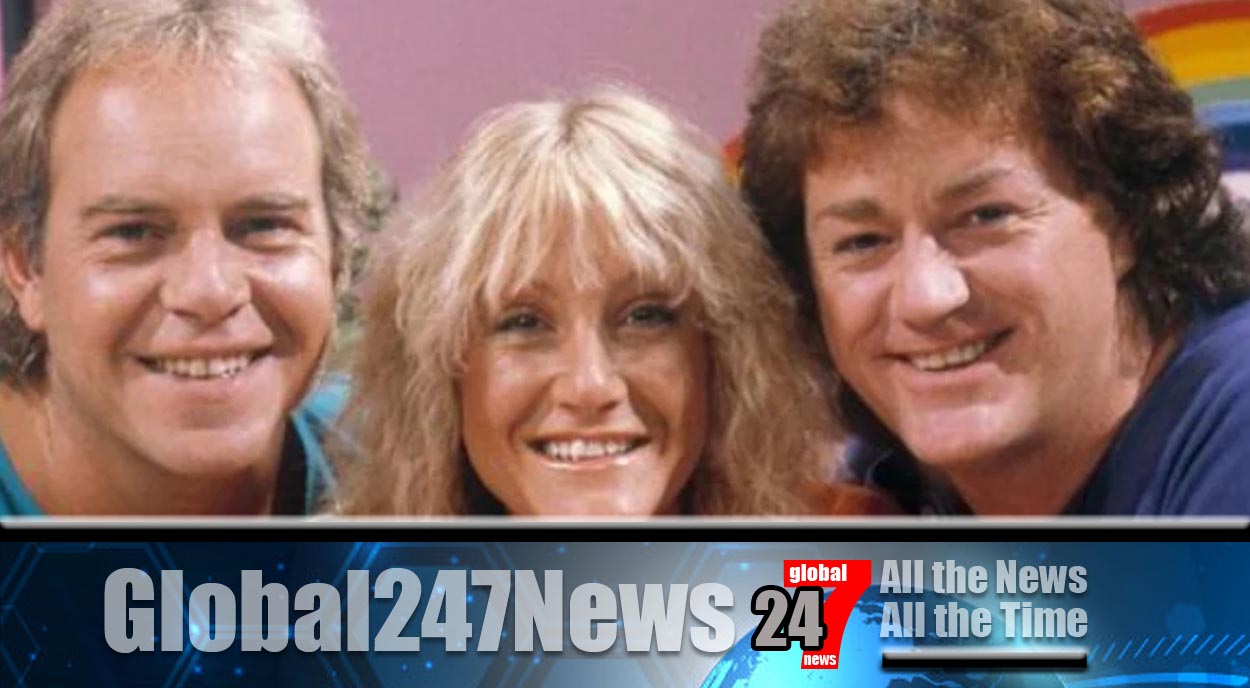 Freddy Marks, from Rainbow’s Rod, Jane and Freddy fame, has passed away aged 71.

Rainbow star Freddy dies aged 71. His death was confirmed by Thames TV on Thursday. The classic children’s show Rainbow first aired in 1972 and ran until the early nineties. It centered around the Rainbow house, with Rod, Jane and Freddy singing songs alongside Bungle, Zippy and George.

The house was ran by Geoffrey Hayes who kept the peace between the arguing puppets. During the 1980’s the trio had their own show, The Rod, Jane And Freddy Show, such was the popularity of Rainbow.

Freddy was married to co-star Jane Tucker after she divorced the other member of the trio Rod Burton. Tucker said in an interview after his death that she told him she loved him just before he died.

However she said “But Freddy didn’t say anything back, he just had a gentle smile on his face like he always did. It was incredibly beautiful.

I’m totally devastated by his loss and it’s going to take me and a lot of other people in the country a long time to get over this.” Marks died in a hospice after being diagnosed earlier in the year with cancer.

One fan paid tribute on Twitter saying “A huge part of my childhood memories watching that show. As the theme tune went. Up above the streets and houses, rainbow climbing high, rest well Freddy.”