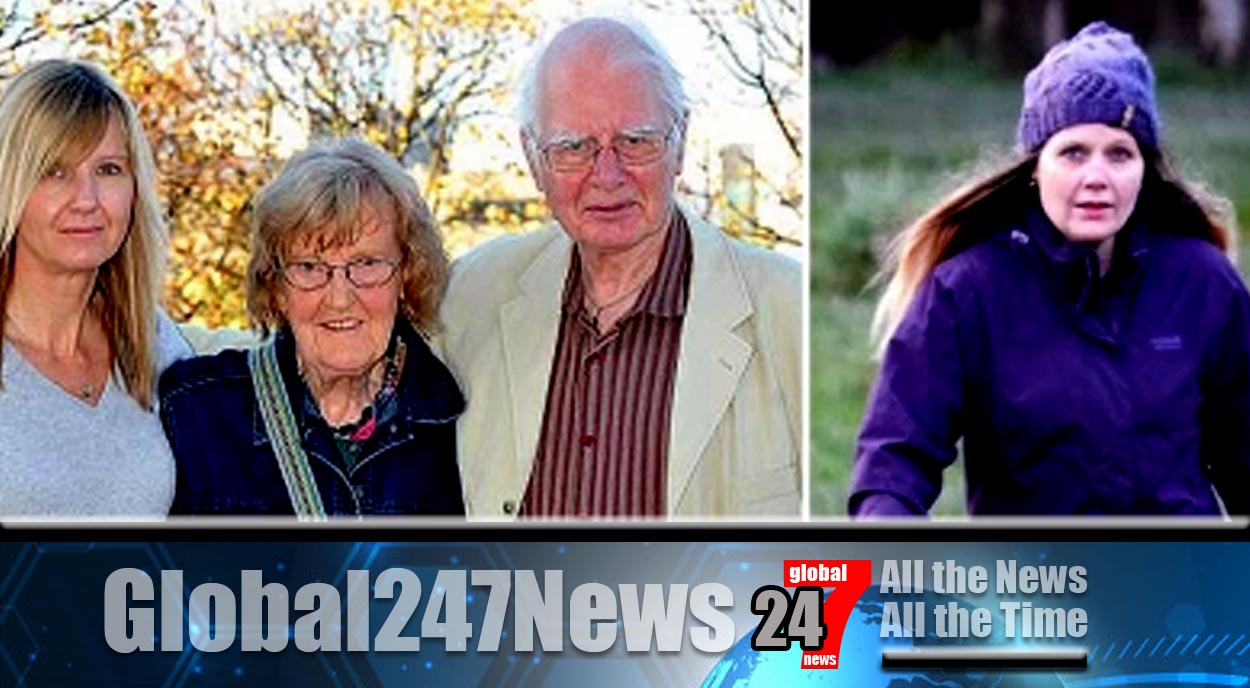 The body of a mother who went missing more than two years ago has been found.

Missing Mum Found after two years. Her family initially thought she had met up with her son for a walk at the time of her disappearance. Christina Rack, 48, was last seen by daughter Lola as she left the family home in Chorlton, Manchester on the morning of 1st October 2018.

Police appealed for information regarding her whereabouts at the time as they said she had not taken vital medication. Police announced yesterday that a body found by dog-walkers last month was that of Christina.

A Greater Manchester Police spokeman said “Christina’s body was discovered by dog walkers shortly before 12.15pm on Tuesday 13 April, 2021 in the Chorlton Ees area close to the River Mersey.

Police continue to investigate the circumstances around Christina’s death. Christina’s family wish to thank all those that have supported in the search for Christina since she was reported missing.”

After speaking to her son Jacob and arranging to meet up with him and walk their dog she was never seen again.