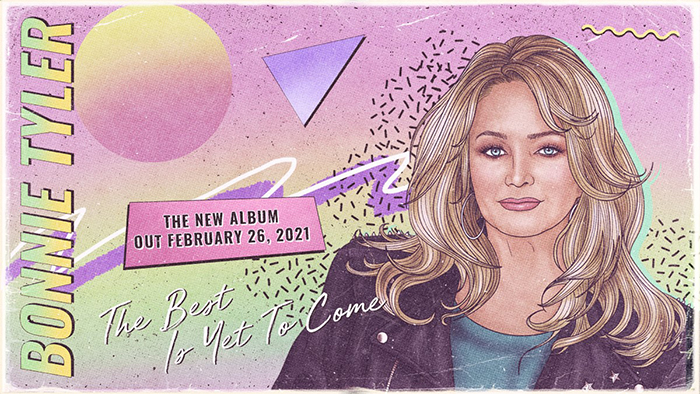 Rock singer Bonnie Tyler is stranded at her home in Portugal as her Swansea home is under siege.

The home of Swansea rock singer Bonnie Tyler has been under siege for weeks since an annoying neighbour decided to cause a fracas with nearly every resident in Swansea.

Bonnie, who has been spending the lockdown in her Portuguese villa whilst releasing her new album, has wanted to return to her mansion in her Welsh home in Swansea.

Although the thought of listening to every car going past blasting their horns all day and night has forced the blonde bombshell not to return back to Wales to carry on promoting her new album.

Motorists along Mumbles Road blast their horns outside Tyler’s luxury home in protest, but it’s not against their homegrown rock singer but her detested neighbour Mark Bailey.

As the outrage has ripped through the Welsh City, especially after neighbour now known to locals as ‘Bully Bailey’ after he challenged young children in the skatepark and threatened to ‘smash their faces in’ whilst using the C-word, has seen the majority of Swansea drive past ‘millionaires row’  hitting the horn.

It’s something Bonnie Tyler doesn’t wish to return home from her in Portugal too.

A close neighbour and friend told Global247news this morning how the rock singer is secretly seriously annoyed with her neighbour.

Maria said: ‘ Bonnie is seriously not pleased with the situation, she’s been watching from here in Portugal and whilst not speaking publicly about it so far she told us how it prevented her returning home.

‘ She wants to fly back to continue promoting her new album, but the thought of walking into all the noise and controversy is very off-putting.’

Whilst after Mark Bailey, the millionaire boss of Trade Centre Wales car dealership, relented last night to withdrawal his complaints to Swansea Council after he was filmed threatening kids whilst bragging about his new Ferrari – the horn beeping is continuing as motorists still continue to wish to display their disgust of his actions.

Now the famous Swansea rock singer has been forced to change her plans until the horn blasting finally ends.

According to music insiders, Tyler’s schedule for the promotion of her latest album is currently being rescheduled amongst fears of financial losses.

He said: ‘ To put it bluntly, Mark Bailey has caused a lot of disruption to a lot of people, including us; I hear neighbours will have serious words with him for sure after this fiasco, including Bonnie herself.’

The album ironically called ‘The Best Is Yet To Come’  could be the situation in the ongoing disputes with Bailey.