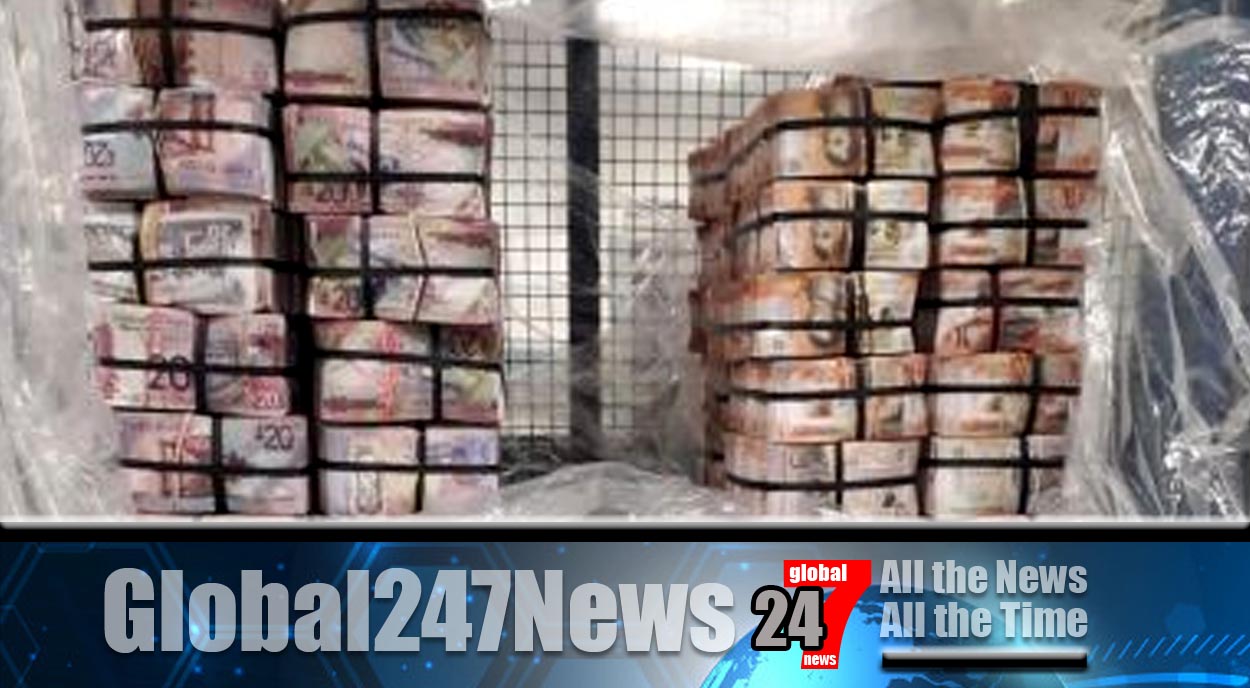 Over £5 million has been found in a Fulham flat.

5 million stash found at money launderers. The cash was stuffed under mattresses, in wardrobes and strewn across the floor. Following the discovery three money launderers have been sentenced. The haul was discovered by Met Police after lockdown made it impossible for them to move it out the country.

Police arrested Ruslan Shamsutdinov, 36, as he was trying to move the cash in his car from the flat in the upmarket Porteous apartments last June. Harrow Crown Court heard that the cash was seized totalling £5,082,000 after several gangs had been unable to launder it.

In a statement police said it was simply a case of the gangs didn’t know what to do with it. Police came across the flat during a routine operation to route out class A drugs.

Detective Superintendent Jason Prins said “This is the largest ever single cash seizure by the Met and I believe one of the largest ever nationally. In the flat, there was money everywhere you went — under the beds, in cupboards and on the floor. They couldn’t even hide it. It was a money laundering hub for a number of crime groups.”

Proceeding with the operation police caught Serwan Ahmadi, 35, an accomplice, handing over bags of cash to a fourth man in north London. Ahmadi was arrested in Victoria Road, Edmonton, along with £59,980.

When police searched his house they discovered a further £198,600. Prins added “Covid had really exacerbated their problem of how to get rid of money.”

In court yesterday Shamsutdinov was jailed for three years and nine months, Auzins, three years and four months, and Ahmadi, received a suspended sentence after pleading guilty to conspiracy to conceal and disguise criminal property.

Det Supt Prins said that although the Fulham apartment is worth £900,000 they do not know who owns it, adding “Organised crime is motivated by money and is one of the biggest causes of violence on our streets. Tackling this violence is our main priority.”