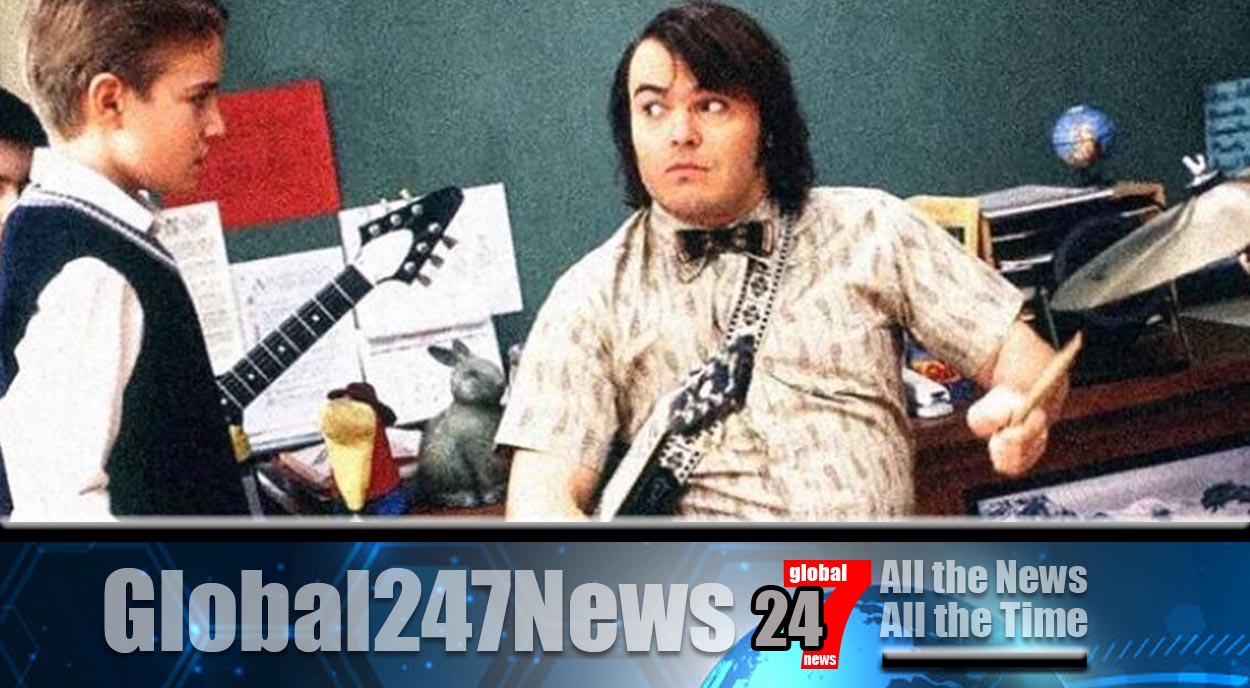 Kevin Clark, star of the film School of Rock, has been killed in an accident in Chicago.

School of Rock star killed in bike accident. He was riding home when a motorist collided with his bike. Clark was 32-years-old. According to reports Clark, who played Freddy Jones in the film, was riding his bicycle in Northwest Chicago when he was hit by a Hyundai Sonata yesterday. The Cook County Examiner said that he was rushed to hospital after the collision but was later pronounced dead.

Police said that the driver of the Hyundai, a 20-year-old woman, was not arrrested but was given citations. School of Rock was the only film Clark made and starred alongside Jack Black.

He went on to become a professional drummer in later years. However the pair got together in 2018 for a School of Rock reunion. Clark taught music in Libertyville, Illinois and was the drummer in various local bands.

Jack Black is said to be “heartbroken” by the news of his friends death.