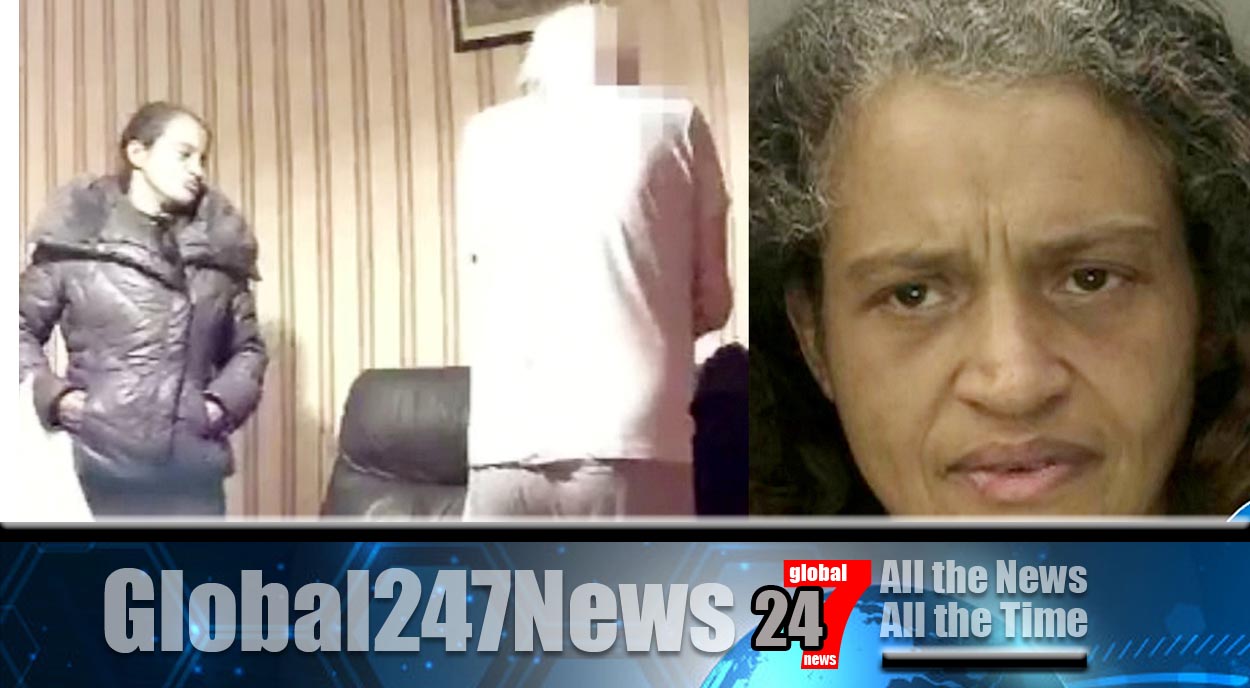 A robber has been spared jail after demanding a dementia patient hand over his wallet.

Woman walks free after robbing dementia patient. The family of the man caught the woman on camera and have criticized a judge for allowing her to walk free. Carol Lewis, 50, gained entry to the man’s flat on the 26th October last year at 5am after knocking his front door and asking to borrow sugar and milk.

The 88-year-old dementia sufferer lived in Ladywood, Birmingham. A camera set up by family in his home shows Lewis talking to him before demanding that he handed over his wallet. He had previously been scammed out of money which is why the camera was placed in his home. The victim tells her “I don’t know where it is, there’s nothing in it.”

She follows him while he searches for it and can be seen rifling through his jacket pockets. Lewis then leaves without the wallet however she was arrested six days later after trying to rob his flat again.

Appearing at Birmingham Crown Court on the 4th May she was given an 18 month jail sentence suspended for 2 years and ordered to complete a rehabilitation activity requirement order for 15 days. The victim’s family said they are “shocked” by the judge’s sentence. His granddaughter, Jade Wardle, 28, said after watching the harrowing video “It was horrible to see her shouting at him.

She was really intimidating and her tone was just horrible and cruel.” Speaking about Lewis’ sentence she added “She’s still out there and could easily do this again, it just makes me really sad. The sentence is just so unbelievably lenient. This woman is a thief and showed absolutely no remorse. This woman should have been sent to prison to keep people like my granddad safe.”