May 26, 2021 Texas woman loses job after climbing into monkey enclosure at zoo 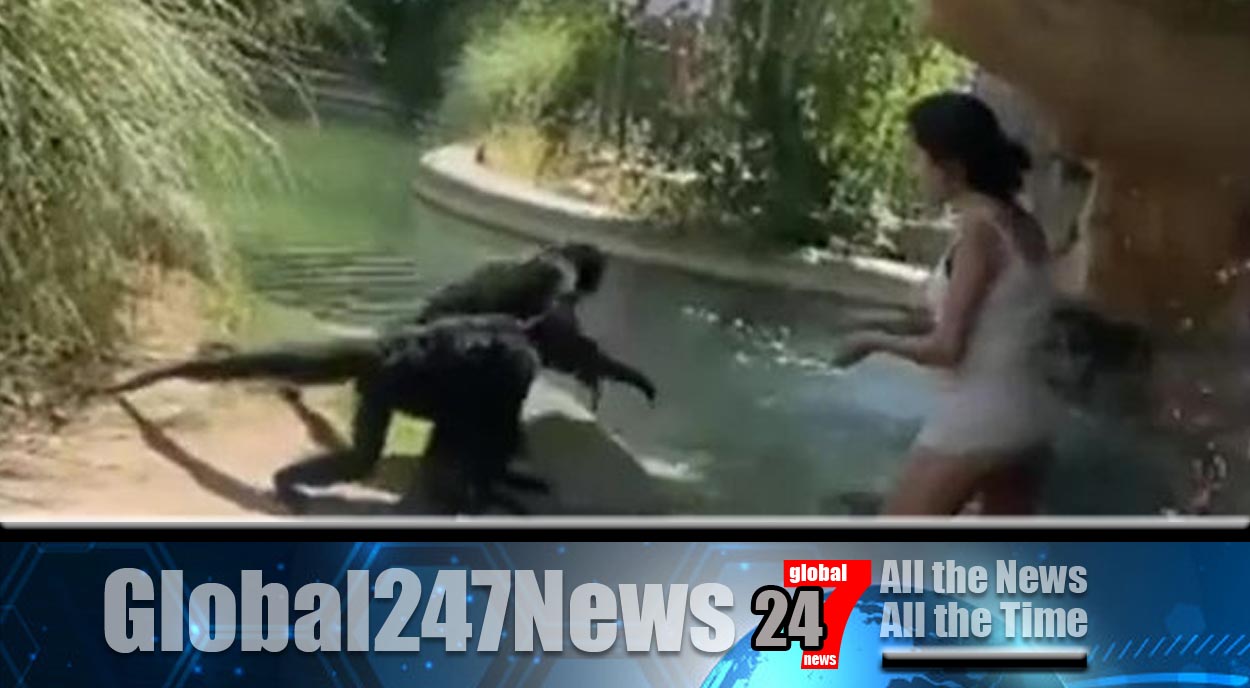 A woman from Texas has lost her job as a legal assistant.

Texas woman loses job after climbing into monkey enclosure at zoo. The law firm she worked for fired her after she was filmed jumping into  a monkey enclosure at El Paso zoo, western Texas. In a statement on Monday shareholder Nora Artalejo Lovett said “We learned this morning that the individual who was filmed trespassing in the spider monkey enclosure of the El Paso Zoo was an employee of Lovett Law Firm. She has been terminated.”

She added that the company “has always been a strong supporter of animals and animal advocacy. We absolutely do not condone this irresponsible and reckless behaviour. We support the El Paso Zoo and our thoughts go out to the spider monkeys, Libby and Sunday, and hope that they will recover from this very traumatic experience,”

The monkey botherer in question has been identified as Lucy Rae and the zoo said it will be pressing charges against her.

Zoo director Joe Montisano said in a statement “This young lady decided to hop a fence, climb through some bushes, drop down into a four-feet deep moat, walk across the moat and then try to feed the spider monkeys.

The zoo are now looking to install a taller fence so that no-one else tries the same thing. Mr Montisano said that many people had called the zoo to identify Lucy Rae and continued “We had about six to eight people call on Sunday. I know more about this young lady than I do about my own daughter probably. We just talked to police and we are going to proceed with pressing charges.

And they will talk to the District Attorney. We can’t let this behaviour go unpunished.” Police in El Paso said that the incident is under investigation and that the zoo had filed a complaint.